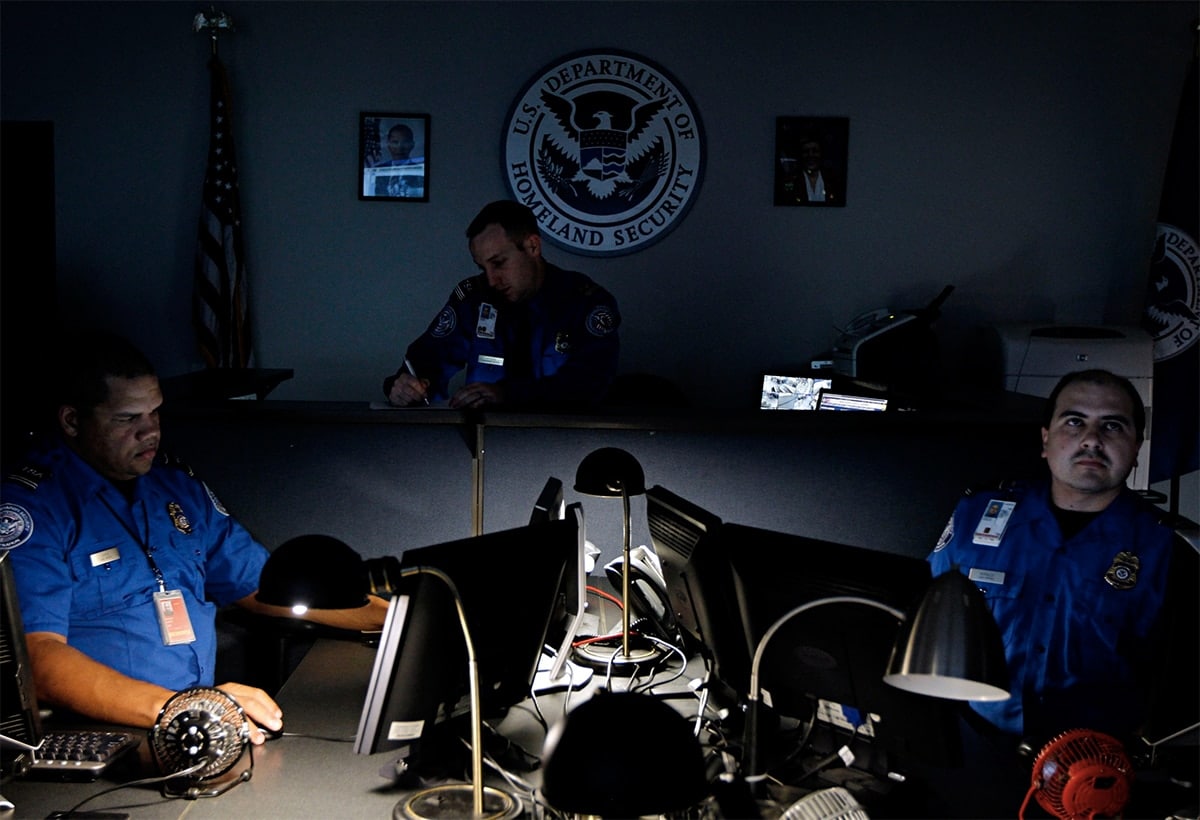 Gun Owners of America and others allege the Department of Justice illegally uses the federal NICS background check system with a secret database containing names linked to suspected terrorists to monitor gun owners – a violation of several constitutional rights, according to the complaint filed Dec. 22 in the U.S. District Court for the Western District of New York.

“Being a named person on a ‘terrorist watch list’ is not a federal statutory disqualifying factor, nor should it be,” the lawsuit states. “Permanent deprivation of a fundamental civil right cannot and should not occur because something as small as an alleged, anonymous tip places an individual in a secret database managed by the attorney general, the FBI, and/or the TSC to which the individual has no right of access and no method of recourse.”

In that case, the shooters reportedly obtained their firearms through a straw purchase and were not flagged in either the National Instant Criminal Background Check System or the terror database, also referred to as the terrorism watchlist, but is actually composed of several lists, including a “no-fly” list used to prevent people from boarding commercial aircraft in and out of the United States.

The 166-page document was issued by the National Counterterrorism Center – the agency charged with maintaining and growing the database – and highlights the federal government’s assumed role in a post-9/11 America created during the Bush administration in 2004.

The Terrorist Screening Database – likely managed in conjunction with the Terrorist Identities Datamart Environment, which monitors international terrorism – the system contains the names of more than 2,000 people who have legally purchased guns over the past decade.

Though the system is extensive, with more than 700,000 names in the screening database in 2007 and likely more than a million today, only a fraction of those – 7,000 – are the names of American citizens.

Also named in the suit as plaintiffs are members of the National Rifle Association, Gun Owners of America, the Second Amendment Foundation, the Shooters Committee on Political Education, the New York State Rifle and Pistol Association, Oathkeepers, New York Revolution, NY2A and III%.