After being held at gunpoint, mom unloads on trio of trespassers 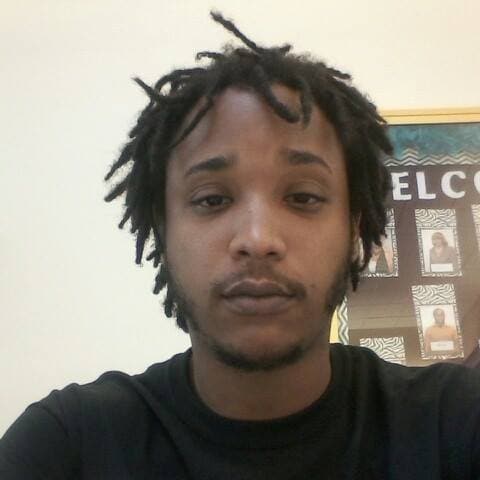 Azikiwe Presley was shot and killed during the home invasion. (Photo: Facebook)

A home invasion in Trotwood, Ohio, last week turned deadly after the homeowner grabbed her gun and fired on the intruders, protecting herself and four children.

Security cameras both in and outside of the home captured the harrowing ordeal that occurred around 6 a.m. on Dec. 28.

Local media reported that the woman was in the laundry room when the trio forcefully kicked their way through the back door and attacked her.

Security video shows three suspects, all armed with guns, walking through the living room, while just a few feet away two children slept on the couch. The intruders made their way to the laundry room, where they pistol whipped the homeowner and demanded money.

While being held at gunpoint, the woman went into a bedroom where a safe was located and two more children were sleeping. As two of the suspects attempted to steal the safe, the third held her and the two children at gunpoint. But as the suspects were attempting to drag the safe out of the home, the woman retrieved a gun and opened fire on the suspects. The suspects immediately fled from the home, and the woman placed a frantic call to 911.

“I got my gun and I started shooting and they ran,” the woman, who has not been publicly identified, told the dispatcher. “They all three had guns, I’m confused … they must not have had bullets because after I pulled the trigger they just took off, instead of firing back. I don’t know if I hit one or not, I don’t see blood anywhere.”

When authorities arrived, they found one of the suspects in a neighbor’s yard. He had been struck by the woman’s gunfire and was pronounced dead at the scene. Lying beside him was a TEC-9 pistol. Police also recovered a second gun, believed to belong to one of the suspects, inside the home.

The deceased suspect was later identified as 29-year-old Azikiwe Presley. The other two suspects, who left the scene in a vehicle, remain at large, but the homeowner was unable to provide a description of the vehicle because she said it was blocked from view.

Trotwood Police Capt. John Porter indicated that the woman’s home, which is located on a dead-end road, may have been targeted, possibility because of its out-of-the-way location.