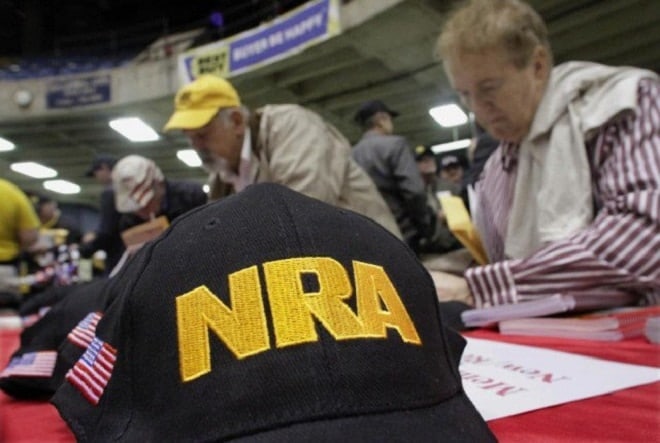 The National Rifle Association has declined to participate in Thursday night’s prime-time town hall on gun control with President Obama.

The President will conduct a one-hour town hall with CNN’s Anderson Cooper at George Mason University in Fairfax, Virginia, at 8 p.m. Eastern, entitled “Guns in America,” which will include open questions from the audience.

Invited to the event by CNN, the gun rights group refused saying it saw “no reason to participate in a public relations spectacle orchestrated by the White House.”

On Wednesday, Katie Pavlich with the conservative media outlet Townhall.com argued the upcoming event was a “total sham” and produced an email from GMU Communications and Marketing Vice President Renell Wynn that advised the discussion was not open to the public and was invitation only, concluding, “There’s no doubt the White House will also be crafting pro-gun control questions that are asked from carefully selected audience members.”

For its part, CNN contends it was the network and not the Obama administration who broached the concept for the event and that other groups invited cover both sides of the argument on gun politics including Gun Owners of America, the American Firearms Retailers Association, Everytown for Gun Safety and the Brady Campaign.