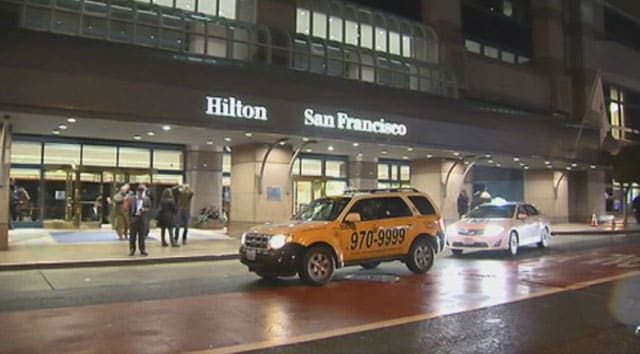 San Francisco police officers paid for a woman and her autistic son, who were turned away from several homeless shelters, to stay at a hotel rather than sleep on the streets last weekend.

The woman and her 15-year-old son aren’t from the area, but after being evicted from her apartment, the woman came to the city to stay with a friend. However, once she arrived, the friend was no where to be found.

Having no place to stay, the woman went to multiple homeless shelters, but none would take in the two, the shelters all citing they were unable to accommodate minors with disabilities.

But when one of the shelters contacted the police, the woman received a place to stay.

The officers at the department pooled their money – $400 – to pay for the mother and son to stay at the downtown Hilton through the weekend. The money was also used to buy groceries for the small family.

“Who knows where they could’ve ended up,” said Officer Brian Kneuker, “but when we got the call our goal was – we’re not going to have them end up on the street.”

The officers planned to contact the Department of Human Services after the weekend to see what help may have been available for the woman and her son.