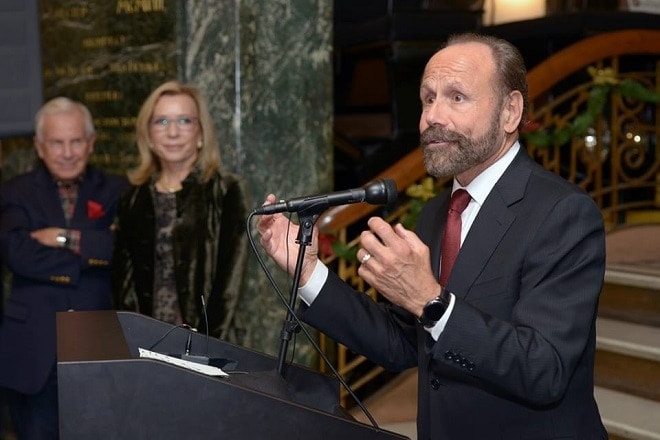 Following two high-profile murders with guns stolen from law enforcement vehicles, a state lawmaker is seeking to have them secured under threat of a $1,000 fine.

The legislation, filed Tuesday, would remove current protections under state law that allows peace officers– including federal law enforcement officers, officers from other states in California on business and retired peace officers who are authorized to carry firearms– from the same regulations that require guns to be secured in vehicles when not in use.

“Officers’ guns must be securely stored if they are left in vehicles,” said state Sen. Jerry Hill, D-San Mateo, sponsor of the legislation, in a statement. “This is a matter of basic public safety and common sense. My bill would ensure that the requirements for safe gun storage in vehicles are the same for everyone in California — law enforcement officers and civilians.”

Hill’s proposal, SB 869, would mandate that any person leaving a handgun in a vehicle must first secure it by either locking the firearm in the trunk or in a container placed out of view.

It would create a new crime with a punishment that would include fines of up to $1,000.

Hill’s legislation comes on the heels of two high-profile murders in California, both committed with guns stolen from the vehicles of federal agents.

Hill’s measure is not the only proposal of its kind in the state.