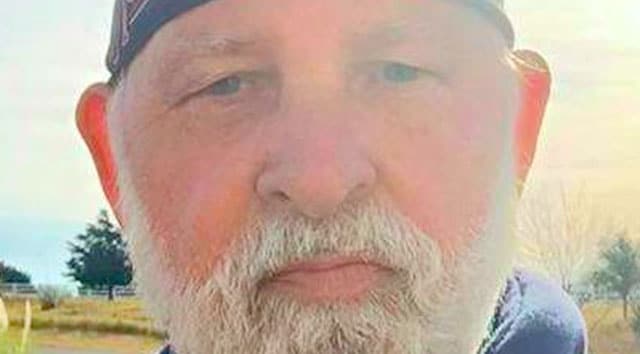 KTEN.com - No One Gets You Closer

The co-founder of the Paul Revere 2016 Final March to Restore America event, Charles Carter, was killed Monday night by a member of the same organization, Vincent Smith, in what was apparently an alcohol-fueled argument over a gun at a home just outside of Pottsboro, Texas.

Local authorities have yet to release too many details about the shooting at this time, but social media posts from those close to both the victim and suspect gave a glimpse into what exactly occurred.

“Vincent was attacked by Charles, that was liquored up and enraged. Charles attacked Vincent, snatched his side arm from him and was going to shoot Vincent. Vincent had a spare gun on him and was SOBER and faster then Charles Carter,” a post on the event’s Facebook page explained.

Smith has not been charged at this time, and according to Bill Williamson, who talked with Smith after the shooting, U.S. Marshals determined the shooting was self-defense.