How to get a GVRO in California, aka 'How to turn in your neighbor'

California is the first state to codify the practice of so-called “Gun Violence Restraining Orders,” and here is how you get one.

In 2014, Assembly Bill 1014, the “Gun Restraining Order” bill was introduced just days after the Isla Vista killings, to provide a framework for the temporary seizure of guns from an individual at the request of their family or friends. The law allows the seizure for up to 21 days, from an otherwise legal gun owner who is believed to pose a “significant danger.” This initial order could be extended for as long as a year if the situation warrants.

California is the first state to implement this sort of far-reaching measure, which took effect at the first of the year.

Second Amendment groups have gone so far as to call the proposal “a nightmare gun control bill,” and the “Turn in your neighbor bill,” and said the language of the act would make it possible for virtually anyone to ask for a court order for a firearms seizure warrant against gun owners without warning while at the same time offering no diagnosis, counseling or treatment to those at the center of the order. 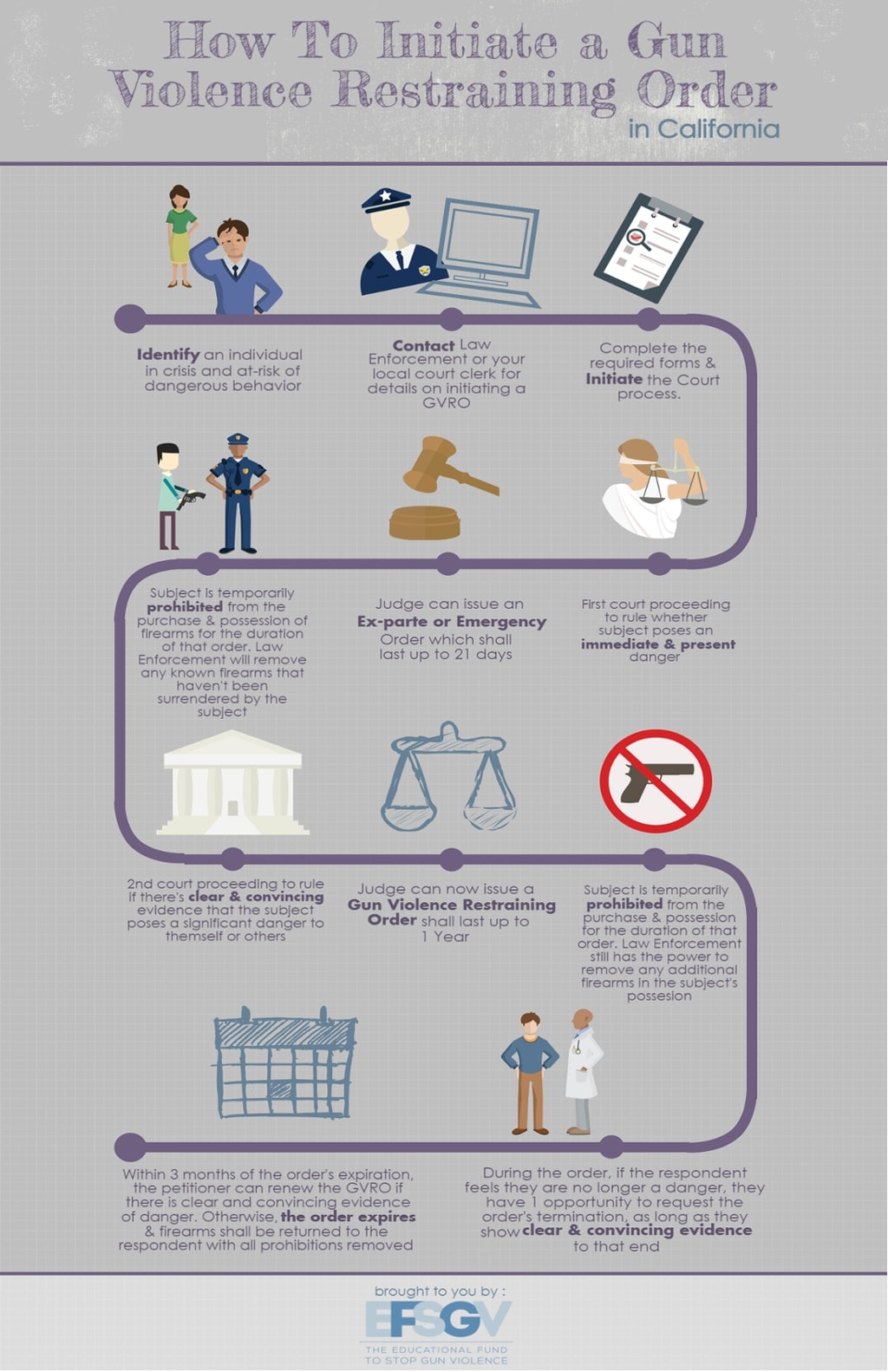