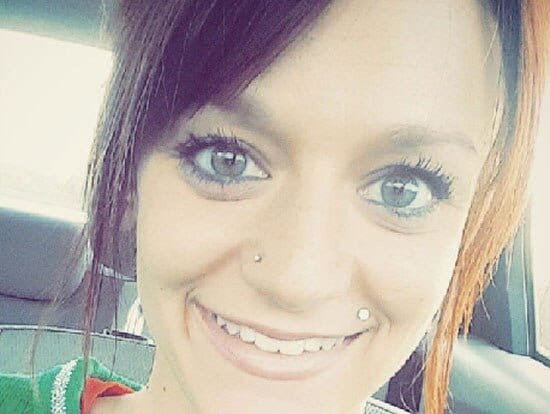 The Ohio legal system is being scrutinized after a man seemingly slipped through the cracks and was released on bond for a felony rape charge, only to turn around less than two weeks later and brutally murder his estranged wife.

Wayne County Prosecutor Daniel Lutz said Wednesday in an interview with a local ABC affiliate that had they known about the active order of protection and prior accusations against LaReece “Wally” Woods while reviewing the rape case, they would have reexamined his bond.

Woods was jailed last month for sexual battery charges. His alleged victim, who did not wish to be identified, said Woods sexually assaulted her last June while she slept in her home. Woods was indicted by a grand jury on the felony charges, but after Chief Criminal Prosecutor Jodie Schumacher reviewed Woods’ prior convictions, she recommended his bond be set at $5,000. According to Lutz, that amount “was neither unreasonable nor unusual for similar cases.”

However, Lutz also admitted that at the time of Woods’ bond hearing, his office was unaware of the order of protection or the numerous reports Woods’ estranged wife, Emily Young, had filed against him. Lutz noted the only conviction that showed up on Woods’ record was a misdemeanor from 2012.

“If we had had that report, which we did not, and we read the allegations in that report, would we have used that to factor in recommending a higher bond? Yes. That’s true,” Lutz said.

The problem partially lay in the fact that at the time of the bond hearing, Woods had no actual convictions, only allegations, which included criminal damaging or endangering and threatening domestic violence, therefore, his record appeared to be clean, other than the 2012 conviction. Additionally, while Young filed an emergency order of protection in November, the hearing for the charges wasn’t held until December. Ironically, Woods’ day in court for the protective order was the same day as his bond hearing for the sexual assault charges. Essentially, Woods fell through the cracks of the court system.

At the bond hearing, Woods was only required to pay 10 percent of his bond – a mere $500 – to get out of jail. However, once Woods was released, the alleged rape victim received a text message from Young with an eerie warning. 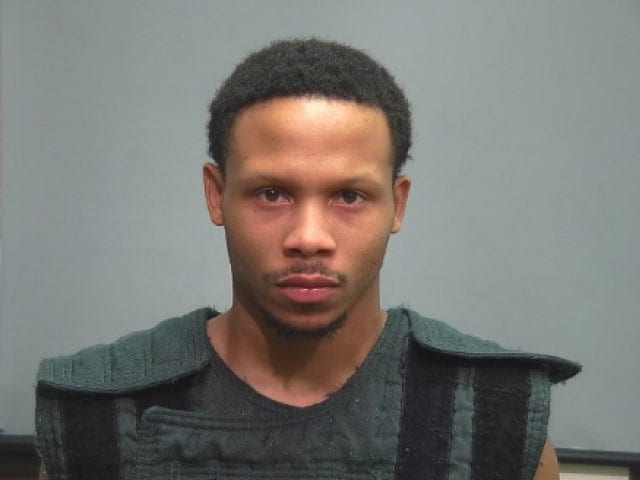 “She told me who she was and asked me if I lived alone and if I had a gun — and yes I do live alone and no I don’t have a firearm,” the woman recalled. “She asked if he knew where I lived and I said yes, he had been to my house for the party — and she said then you cannot stay at your house. It is not safe for you there.”

But Woods never went after the alleged rape victim. He instead went after his wife, just two weeks after he was released from jail for sexual battery.

On January 7, just before 7 p.m., Woods shot Young multiple times while she sat in the driver’s seat of her vehicle, with the couple’s three young children – a 2-year-old and 6-month-old twins –  in the back and a 17-year-old friend in the front passenger’s seat. The children and the teen were not injured, but Young died as a result of the injuries she sustained. At 7:10 Woods confessed to the crime.

Woods has been charged with murder and is now being held on a $1 million bond.