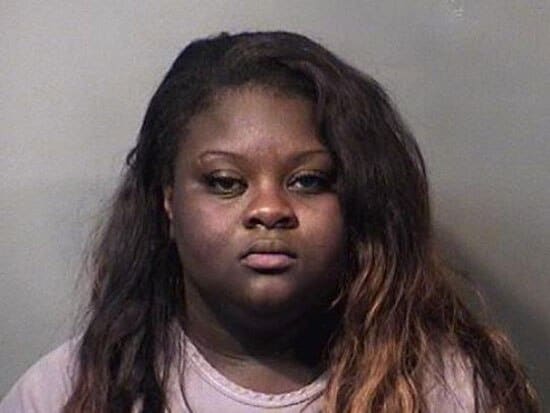 The owner of a convenience store in Cocoa, Florida, stopped an attempted robbery last week, hospitalizing one suspect, while helping nab the other two, but once in custody, authorities realized one of the suspects was wanted for a robbery that occurred four days earlier.

Two suspects, wearing masks and armed with guns, entered the store around 8:00 p.m. Tuesday, January 12, aimed a gun at the owner and demanded money. However, according to reports from WFTV, the owner had been robbed five times prior and had a gun of his own behind the counter.

“If you don’t grab the gun, you’ll be dead,” store owner Sowann Suy told reporters. “He pointed the gun at me and it was very scary.”

But Suy’s draw proved quicker than the suspect’s. He shot one of the suspects several times, which sent them both fleeing. The injured suspect, who was later identified as Norrick Hyman, 31, unsuccessfully attempted to steal a customer’s car that was parked at the gas pumps, but Suy followed him out of the store to make sure that did not happen. Suy apparently pulled Hyman out of the vehicle, forced him to the ground and held him at gunpoint until police arrived.

The second suspect got into a silver Camaro, which was parked nearby along with a third accomplice, and drove away, but not before driving directly toward Suy in the parking lot. Suy responded by firing several shots into the front of the car.

“I ain’t never see nothing like that in my life,” said Wilson Trice, the owner of the vehicle Hyman attempted to steal.

Authorities later found the Camaro, with the two suspects still inside. They were identified as DeJuan Wright, 24, and Janisha Smith, 23. Neither were reported injured, but both were arrested for armed robbery.

Meanwhile, Hyman was airlifted to the hospital, where he underwent surgery and is expected to survive. Hyman also faces charges for armed robbery. 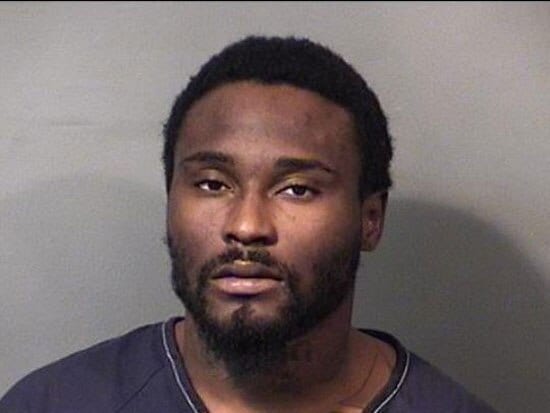 Detective Ben Erskine of the Cocoa Police Department said at least two of the suspects have been responsible for a number of serious felonies in the area for quit some time, but did not elaborate.

However, authorities did confirm just four days prior to the attempted robbery at the gas station, Hyman, along with a different accomplice, Shane Cooper, robbed a Brevard County bank at gunpoint.

Suy indicated the size of the score is never sufficient for robbers.

“If you sometimes give them money, they never have enough,” he said. “Doesn’t matter, they will come back and kill you.”

Suy said he works hard to support his family and they should do the same.