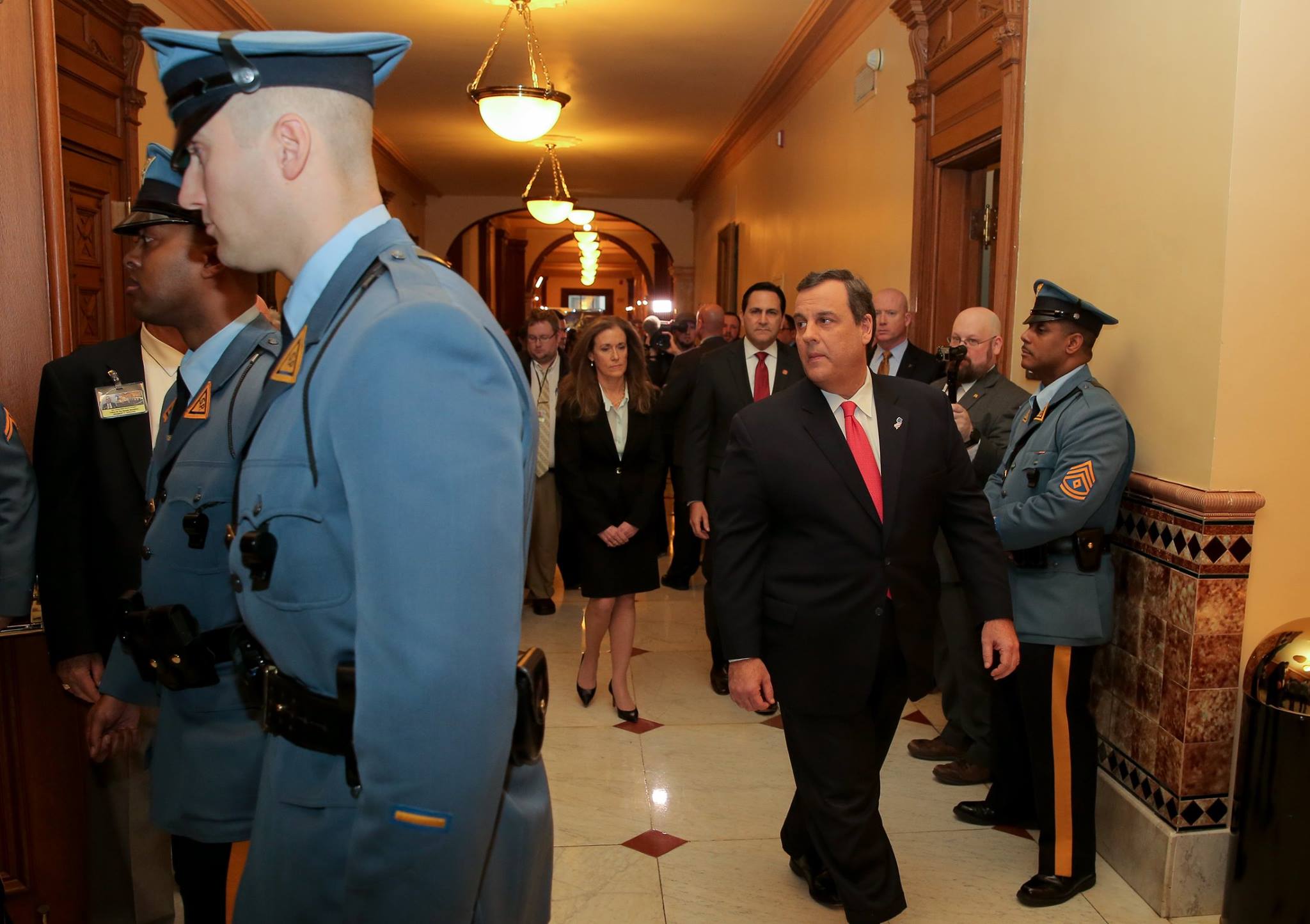 A proposal to swap out New Jersey’s long-dormant smart gun law and replace it with one requiring dealers to carry at least one such gun in stock was rejected Tuesday by Gov. Chris Christie.

Introduced in November by state Senate Majority Leader Loretta Weinberg – who designed the state’s current divisive smart gun law – the proposal would have mandated dealers carry at least one model of smart gun when they become available rather than sell them exclusively. The bill slid through on party line votes in the Senate 22-15 last month and in the state Assembly who approved it last week 43-30.

As a matter of wrapping up outstanding legislation Tuesday, Christie included the bill in a list of more than 50 other measures rejected by pocket veto without a statement from the governor.

“Gov. Christie’s failure to improve New Jersey’s public safety is inexcusable,” said Assemblyman Gordon Johnson, D-Bergen, a sponsor of the legislation in that chamber, in a statement.

Johnson called out Christie’s motives for scuttling the proposal.

“Gov. Christie has put special interests ahead of protecting children from gun violence,” said Johnson. “That’s deplorable. This bill was very simple — encourage the sale of personalized handguns that may only be fired by an authorized or recognized user. This is, quite simply, an attempt to protect children from gun violence, especially accidental shootings, but the governor wasn’t even interested enough to act.”

The vetoed bill, S3249, aimed to scrap most of the state’s current smart gun law which has remained dormant for over a decade and replace it with a requirement that the state Attorney General continue to report to the governor and legislature each year on the commercial availability of the devices in the country. Once the AG approves a production model, every firearms wholesaler and retailer in the state would be obligated to carry at least one example for sale in their inventory and have it on display in their salesroom.

“We welcome Governor Christie’s veto of this transparent ploy to force market acceptance of this dangerous and unproven technology, to facilitate a nationwide ban on conventional firearms similar to New Jersey’s 2002 ban,” Bach said on Tuesday. “If smart guns are such a great idea, why haven’t the sponsors adopted smart guns exclusively for their own security details, instead of refusing to live under the same restrictions they have forced on everyone else?”

Other bills rejected included a measure that would have boosted the legal smoking age in the Garden State to 21 and one requiring law enforcement agencies in New Jersey to establish minority recruitment and selection programs.

A fairly uncontroversial firearms bill, A4182,  which would have prohibited those convicted of carjacking, gang criminality, racketeering and making terroristic threats from possessing a gun, also got a pocket veto. That measure passed all committee hearings and both chambers of the legislature by unanimous votes.