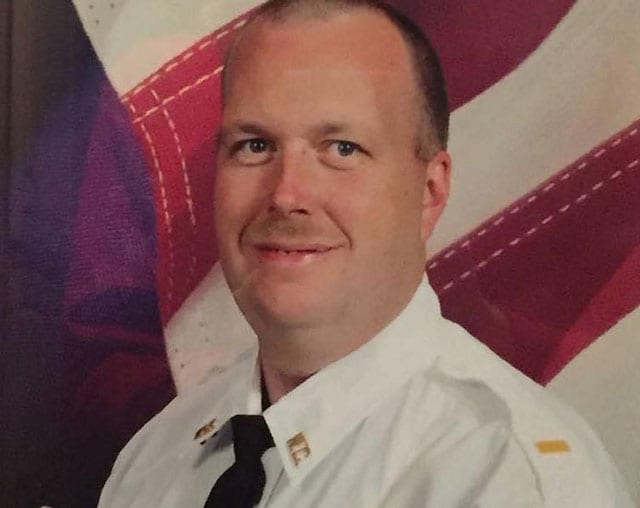 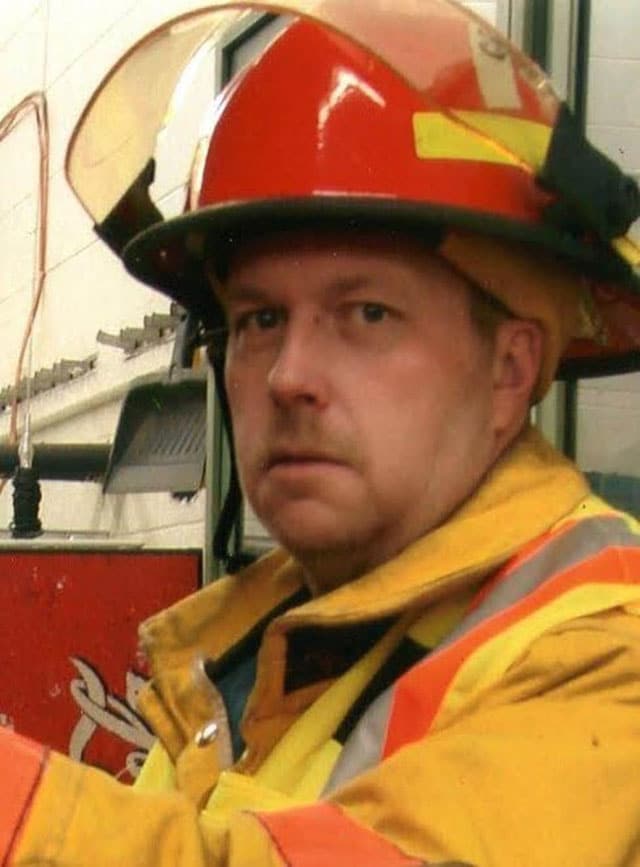 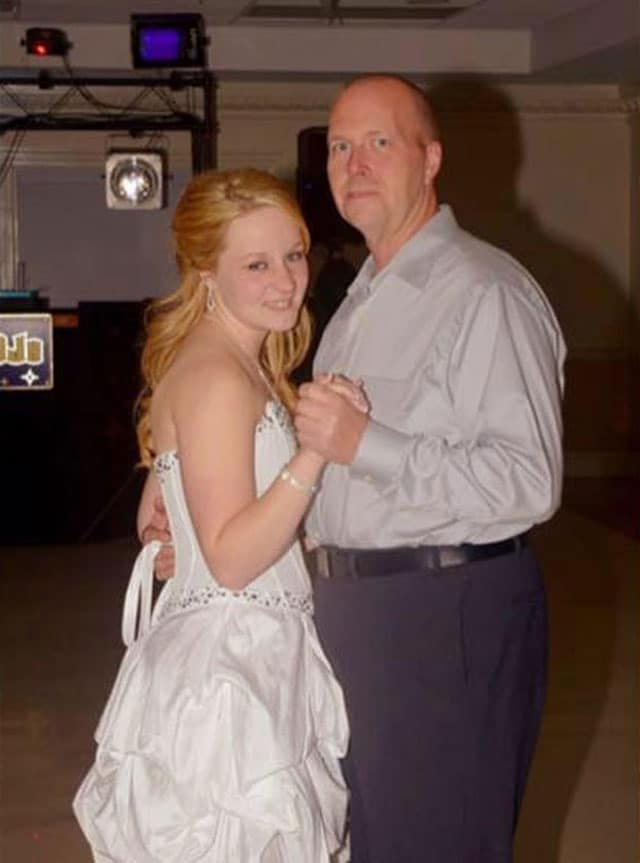 A first responder from Andover Borough in Washington suffered a fatal heart attack Saturday afternoon after responding to a call about a car accident involving his 19-year-old daughter.

It wasn’t until after he arrived on the scene that Eskil “Scott” Danielson, 49, with the Lakeland Rescue Squad, discovered his daughter, Alycia, was one of the crash victims. Crews quickly worked to get the girl and a passenger out of the car and transported to a local hospital for treatment.

Danielson then drove to the hospital to check on Alycia’s condition, but while sitting in the waiting room, he collapsed as he suffered a massive heart attack. He was airlifted to another facility, but pronounced dead about four hours later at 8:30 p.m.

Danielson leaves behind his wife of 25 years, Tammy, as well as two other children: Aaron, 28, and Amanda, 21. Alycia has since been released from the hospital and said to be physically doing fine.