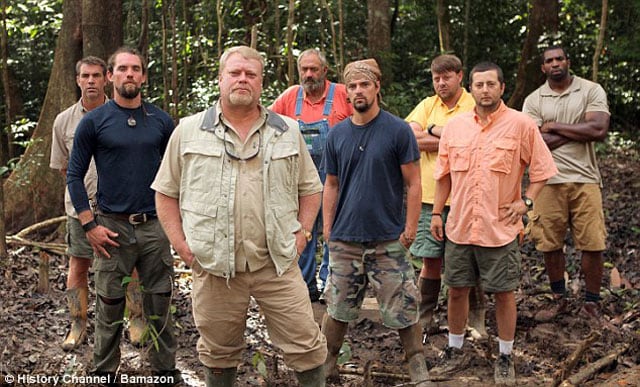 Cast of Bamazon. Matthew McDaniel stands second from the left. 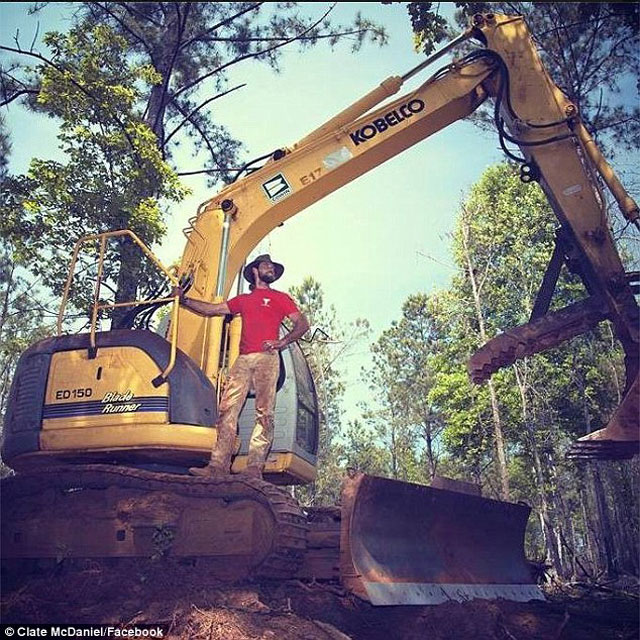 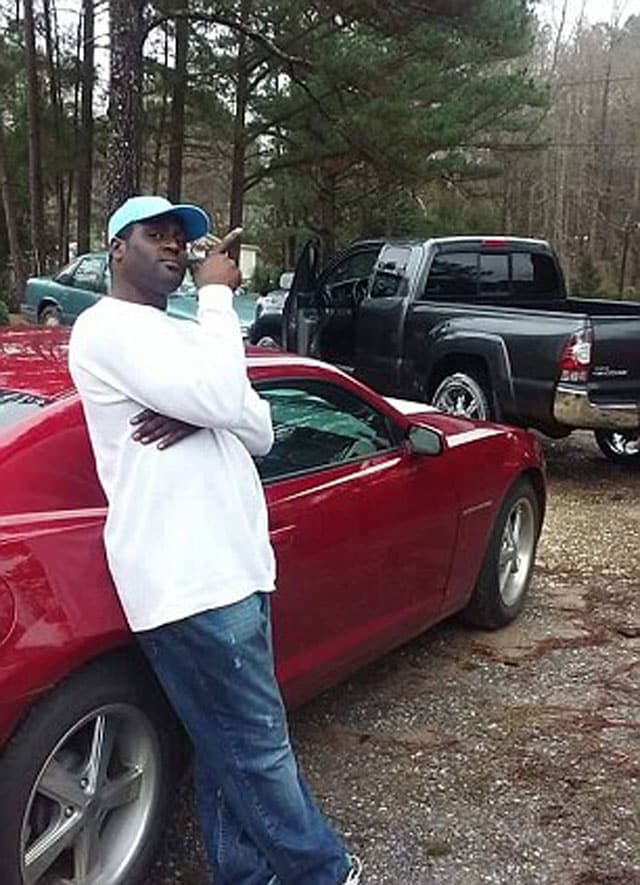 A cast member of the 2012 History Channel reality TV show Bamazon has been charged with murder after hunters discovered a body that had been dumped deep in the rural woods of Alabama early Sunday morning.

The body was identified as Norman Deon Crayton, 40, of Jacksons Gap, and cause of death was determined to be multiple gunshot wounds. Charged with Crayton’s murder is Matthew Clate McDaniel, 33, of Dadeville, who was formerly a heavy equipment operator for the series that centered around mining for gold.

Authorities confirmed the two men knew each other and although they would not indicate a motive, witnesses say they saw the men together Saturday night at a local bar playing pool.

McDaniel, who has a record made up mostly of traffic violations, including at least DUIs, is being held on a $250,000 bail.