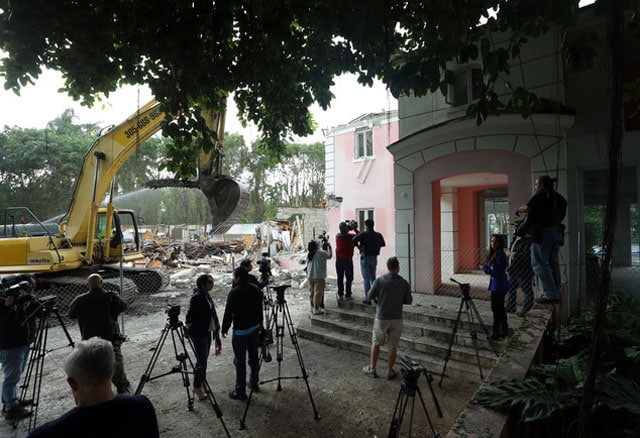 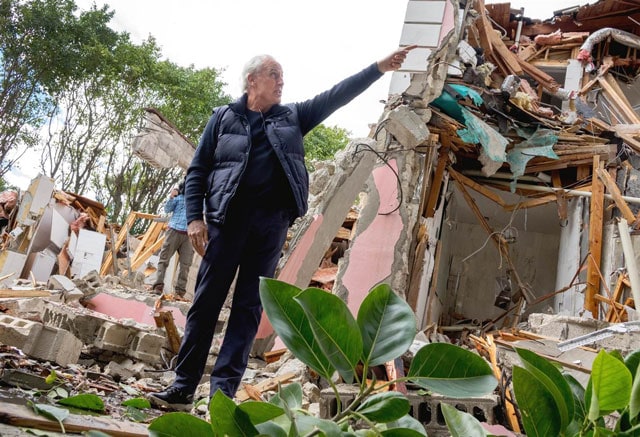 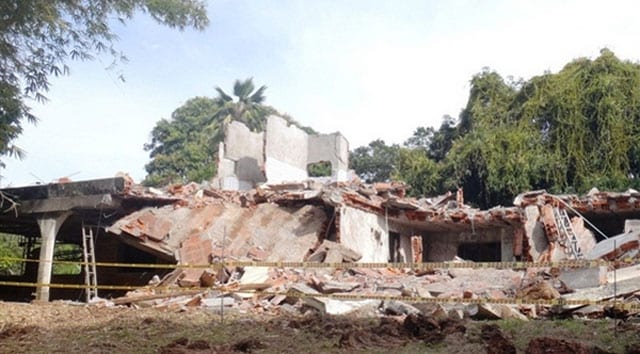 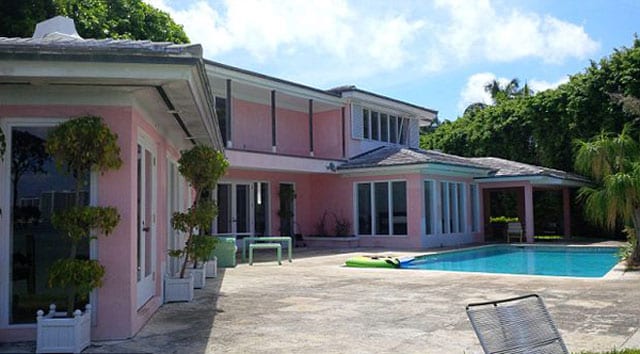 The mansion that once belonged to notorious Columbian cocaine king Pablo Escobar was torn down Tuesday morning at the instruction of the home’s current owner.

Feds seized the 6,500-square foot, four-bedroom home, in 1987 and it was purchased about two years ago by Christian de Berdouare and his wife, former NBC Miami anchor Jennifer Valoppi, for $9.65 million. Berdouare, however, said they were unaware of the home’s history when he made the purchase.

Before the demolition got underway, a film crew came in for a documentary, as well as professional treasure hunters – hired by Berdouare – to ensure the drug lord, who was killed in a shootout with Columbian National Police in 1993, didn’t leave any hidden valuables behind.

“I’m very excited to see the house of the devil disappearing right before our eyes,” Berdouare said. “This was the biggest criminal in the history of the world. I would like to be associated with something more uplifting, but nevertheless, it is a part of the city.”

A city, which, according to Valoppi, was very different back in Escobar’s days.

“A lot of people forget what life was like in Miami in the 1980s, when people were literally doing cocaine out in the open in bars and no one wanted go to South Beach at all and there were shootouts in the street,” Valoppi said.

Escobar was said to have a net worth of some $30 billion, plenty enough for an endless supply of cocaine, guns, hookers, and whatever else notorious drug lords may fancy.