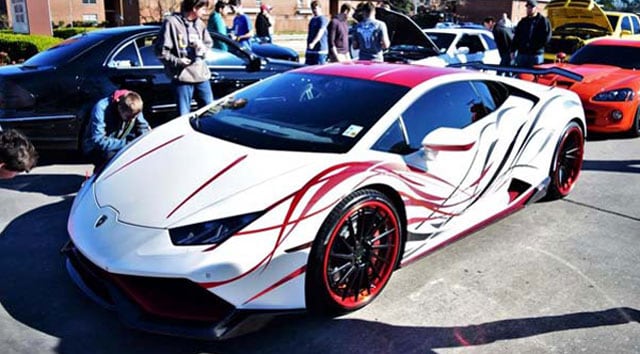 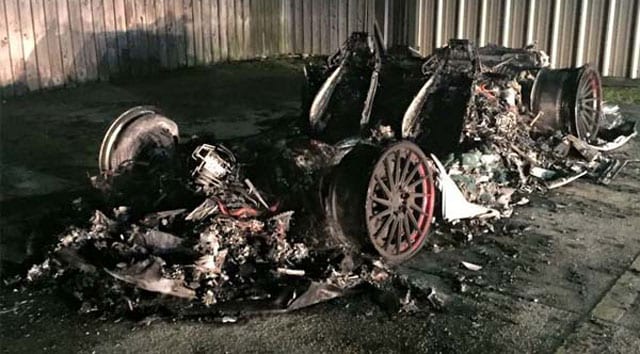 A man who recently took on the job of tearing down a Confederate monument in New Orleans found his 2014 Lamborghini Huracan, worth more than $200,000, had been set on fire Tuesday morning, and although investigators don’t have a direct connection at this point, they say the blaze along with the recent job is mighty suspicious.

David Mahler, owner of H&O Investments, LLC., accepted the contract after the City Council voted to remove the monument. However, Mahler didn’t go through with the plan. After he, his family and several employees received a number of death threats, he called off the contract last week.

Mahler’s Lamborghini was set on fire while it was parked in the parking lot of his business.

“This was a very exotic car, made of largely composite materials and in this case the paint on the fender didn’t burn, the fender burned,” explained Eldon Ledoux with the St. George Fire Department. “The car was actually consumed by the fire, it added fuel to the fire.”

Mahler, who is described by those in the community as a “great guy” who is always willing to lend a helping hand, responded to the seemingly fiery statement with a statement of his own.

“A contractor and his employees or his family who are carrying out a legitimate contract after a vote of the City Council of New Orleans are merely performing their duties and responsibilities and not trying to make a public statement,” he explained.