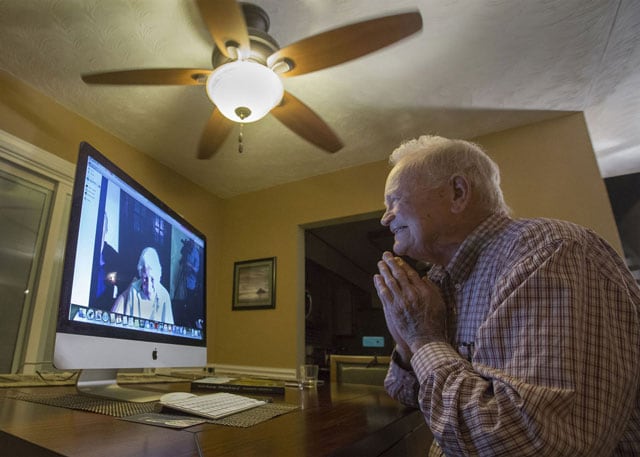 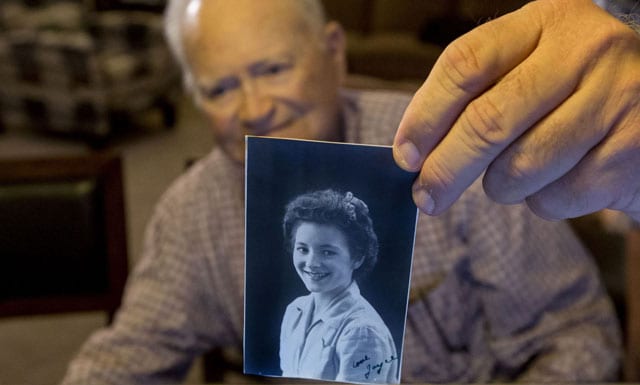 After more than 70 years, a World War II veteran will be traveling halfway across the world to be reunited with a long lost love from his younger years.

The two lovebirds – Norwood Thomas, 93, of Virginia Beach, and Joyce Morris, 88, of Adelaide, Australia – met in England several months before Thomas, along with the 101st Airborne Division, parachuted into Normandy.

The two recently had a two-hour reunion via Skype, in which they recalled days of past before the war ended and the two went their separate ways.

But after their high-tech reunion about two months ago, news of the couple traveled and donations started to pour in – from about 300 strangers at last count – who want to see the two reunited in person. So far, Thomas has received about $7,500 in donations and Air New Zealand has offered to send Thomas, along with his caretaker and son, Steve, to Australia, first class, free of charge.

Now, the two plan to spend Valentine’s Day together.