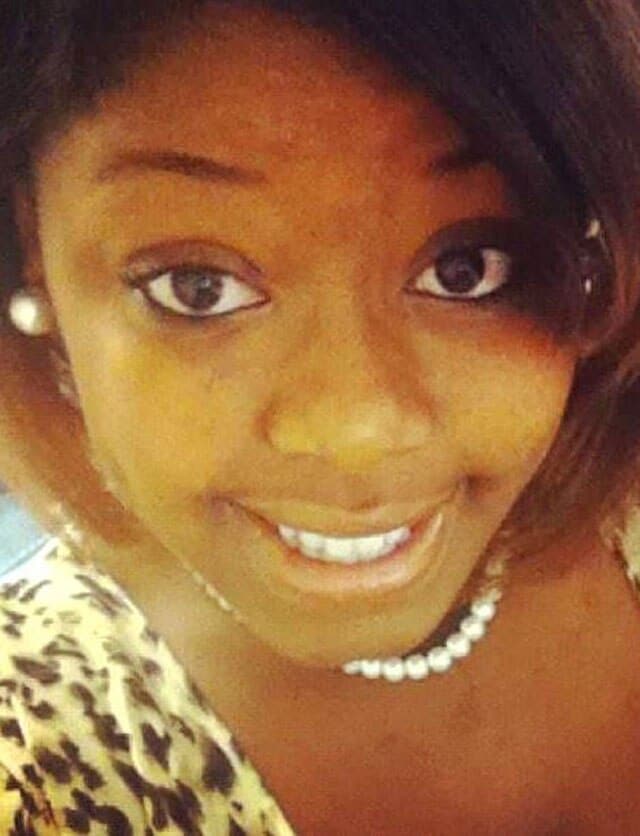 An Alabama grand jury indicted a 22-year-old woman for theft last week, but apparently didn’t realize the woman in question has been dead for nearly two months.

Kandace Kadeirdra Faulk, of Huntsville, was arrested in October after she stole nearly $3,000 worth of merchandise from a Wal-Mart store. While a Madison County grand jury found sufficient evidence to indict Faulk on first-degree theft charges, that likely doesn’t matter since she was shot and killed in her apartment on Dec. 4.

Officers responding to a call about the shooting found Faulk lying on the floor of her apartment. She had been shot multiple times. The shooting was originally believed to have stemmed from a domestic dispute, although, even after six weeks, no suspects are in custody.

It’s not currently known how, when, or if prosecutors are notified when a defendant dies.