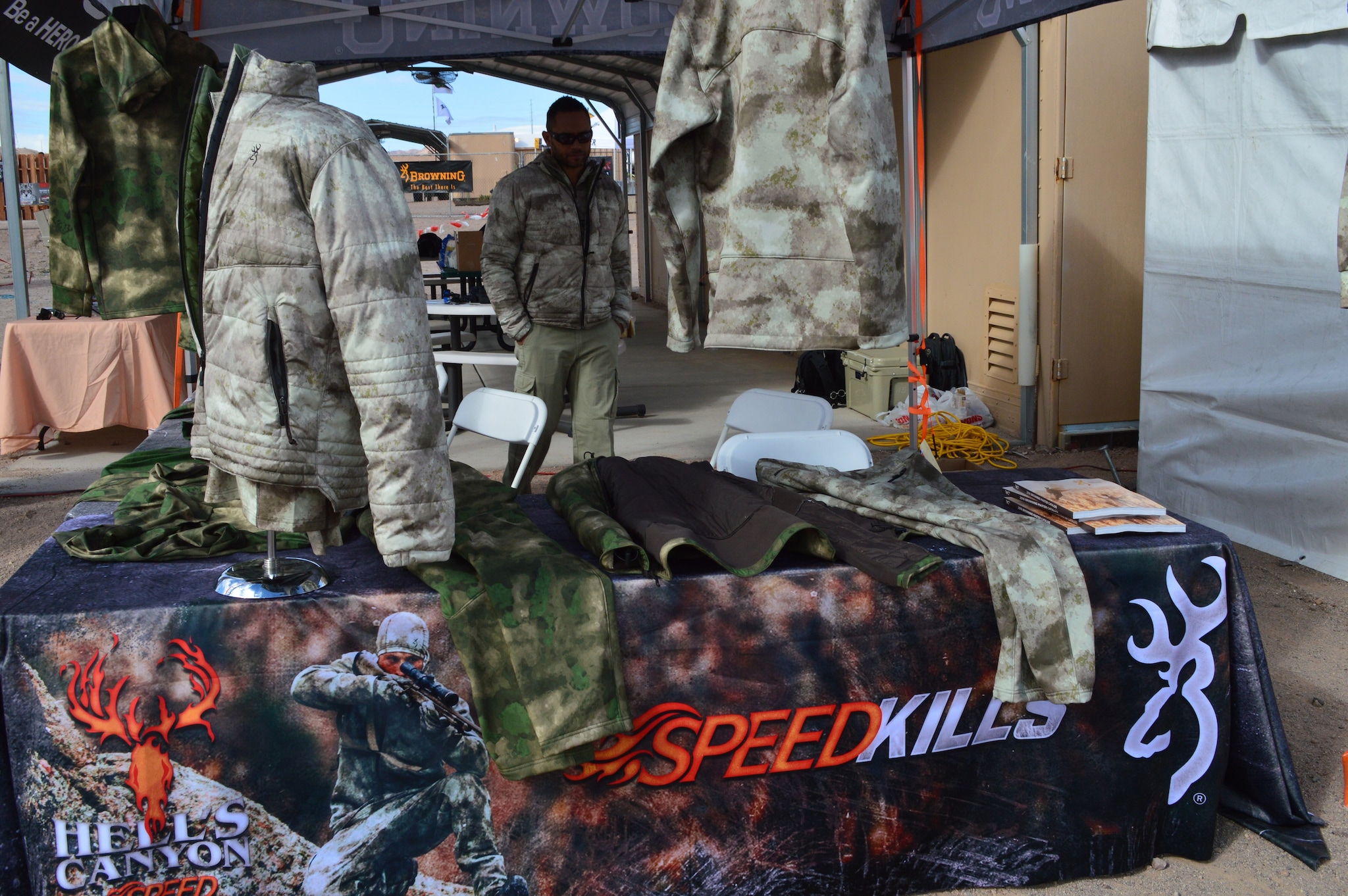 Branded simply as “Speed” on the garments we explored, the series is geared towards mobile hunters who appreciate layering options. 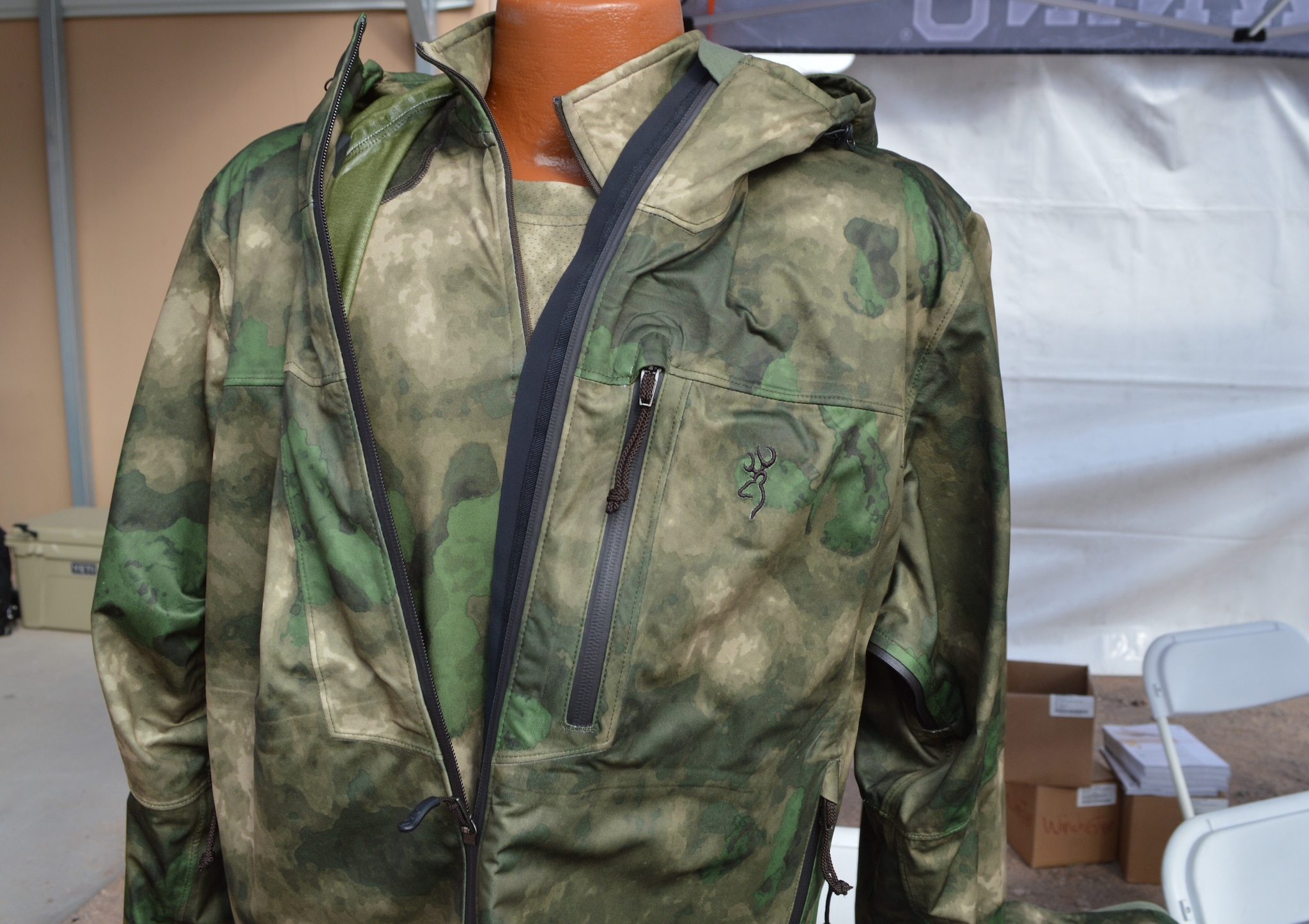 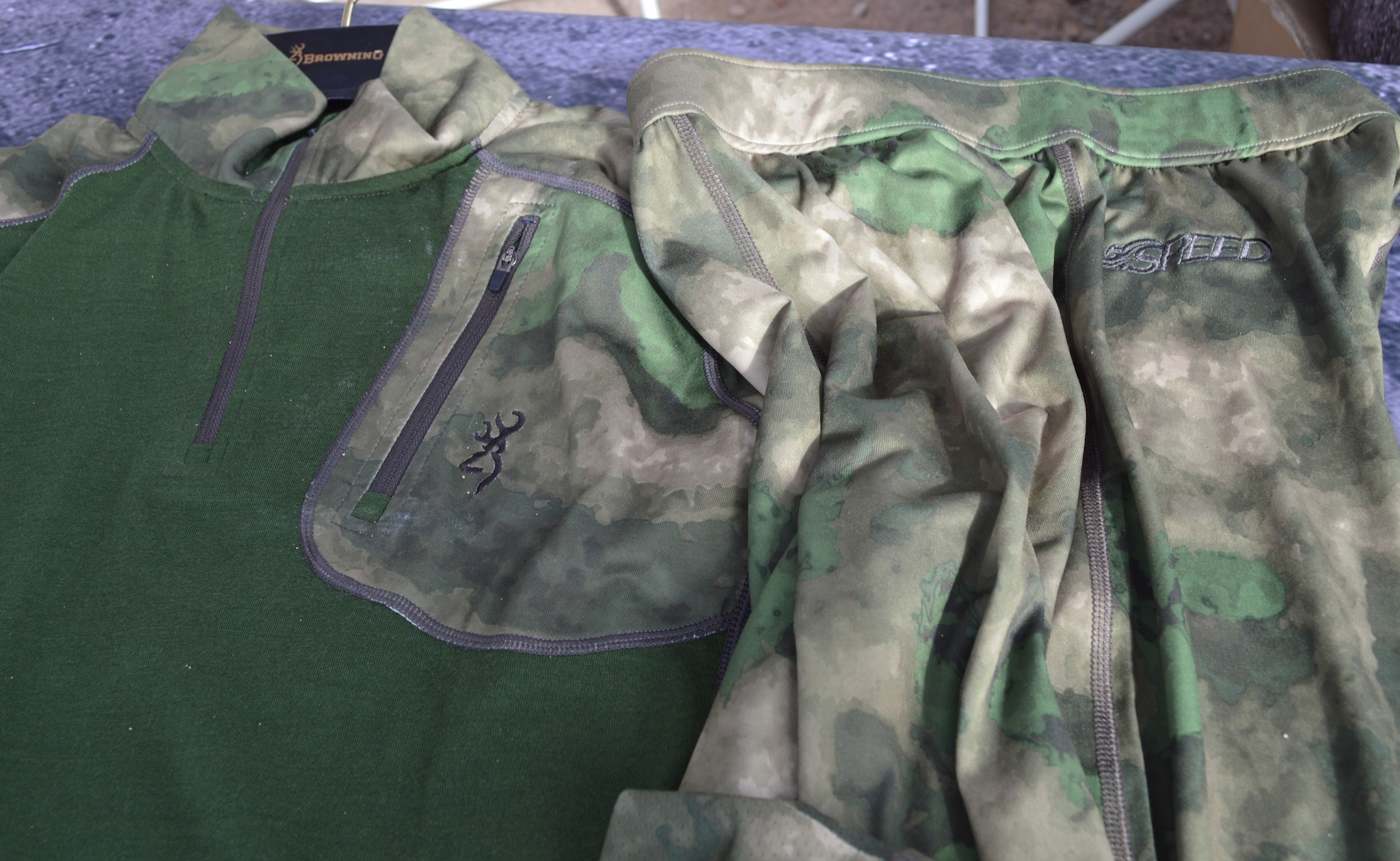 The Speed garments’ proprietary camo is actually A-TACS, with two variants. There’s the A-TACS AU (Arid/Urban) for those hunting in drier, western climates and A-TACS FG (Foliage/Green) for hunters in forested areas.

Not only are Browning’s chosen fabrics for the Speed line light and sleek, but the fit is as well. What they call “HeroFit” tailoring trims weight and bulk from the garments, also making them slightly more fitted when compared to often bulky garments. 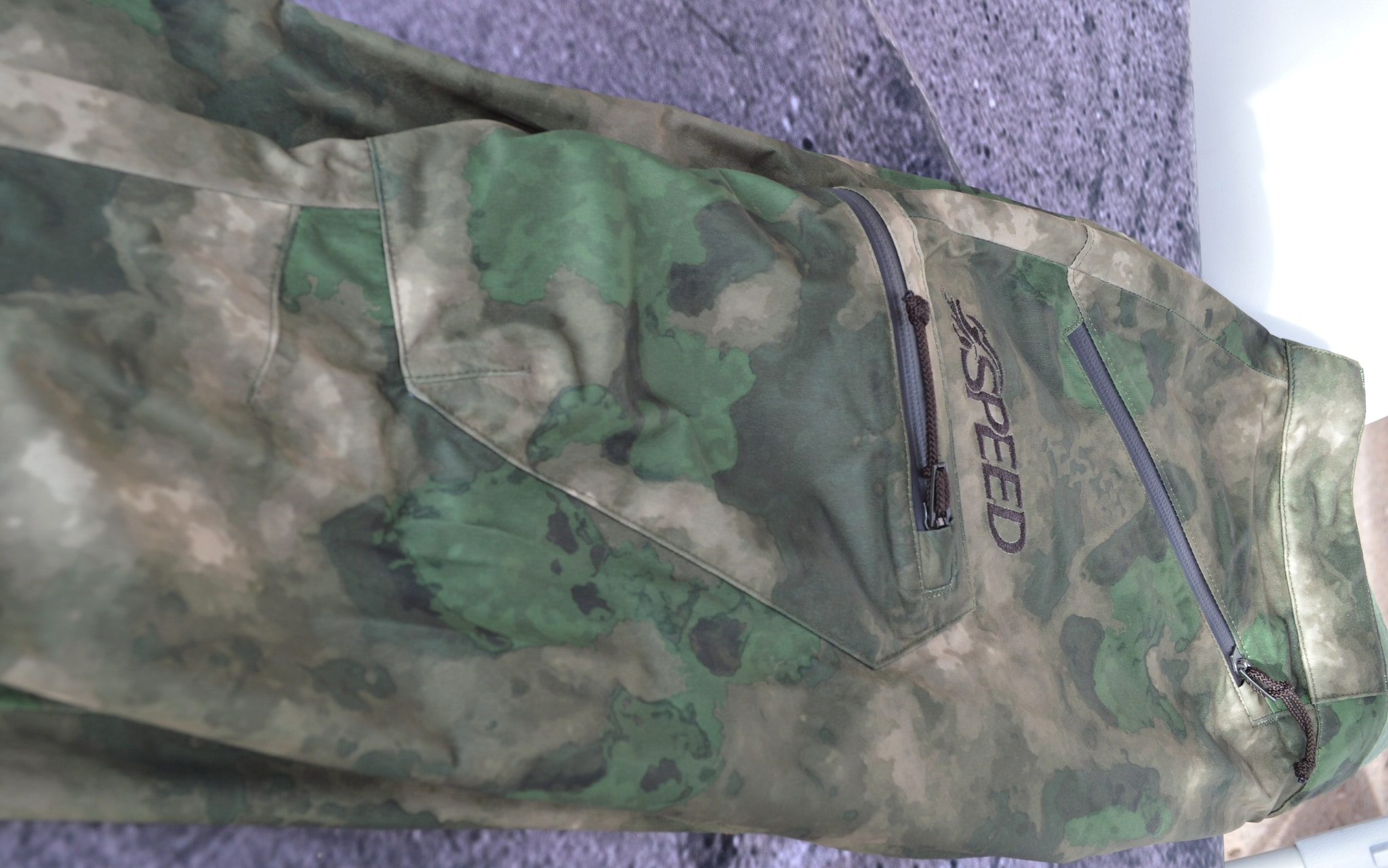 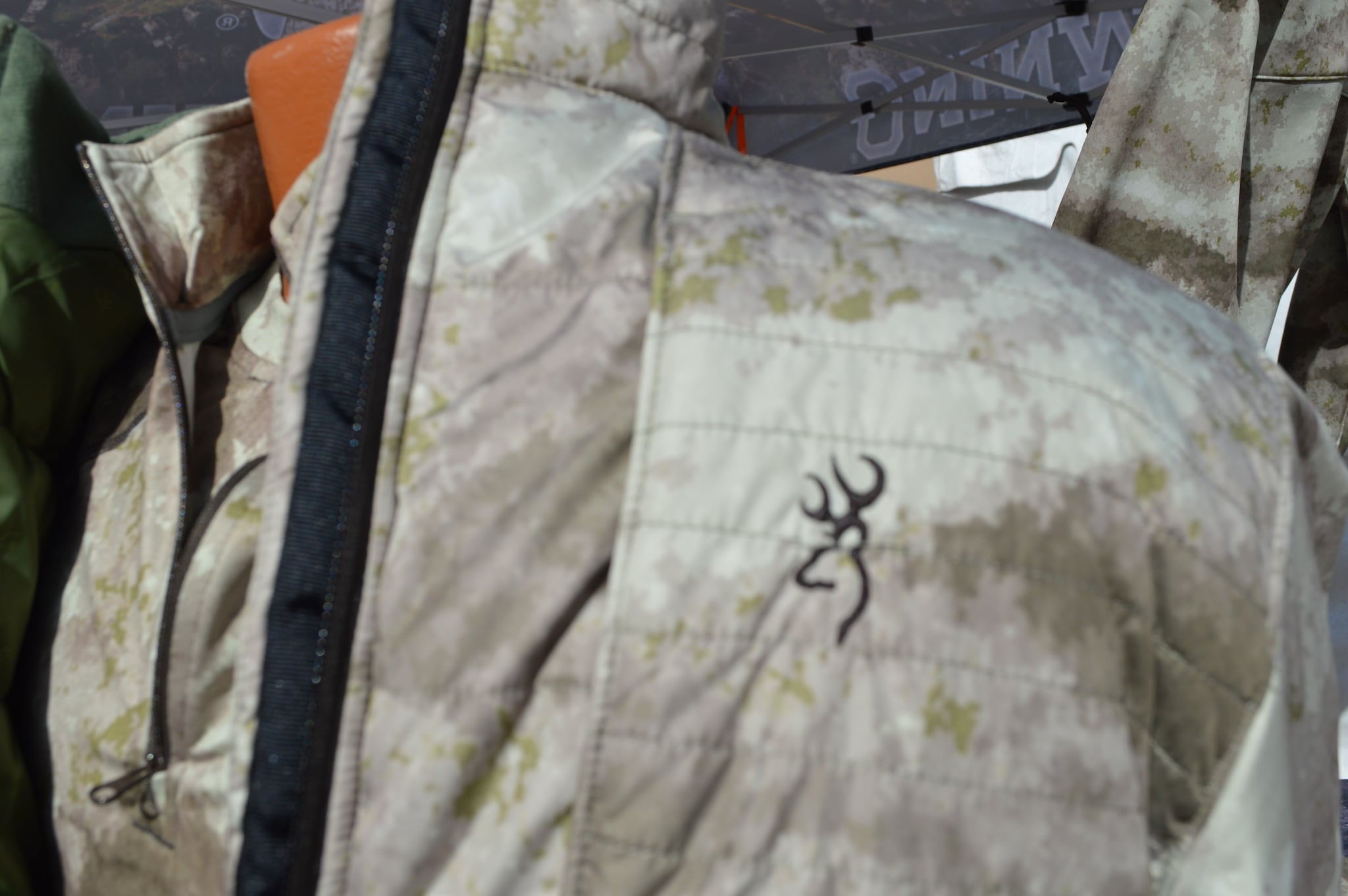 Browning’s “Body Mapping Technology” means the amount of PrimaLoft insulation is heavier in core areas for crucial warmth and lighter in other areas to maintain maximum mobility. The fabrics we handled were labeled as being windproof, breathable and water-resistant.

The Hell’s Canyon Speed line includes jackets, vests, pants, rainwear, base layers, hats, and gloves. While not all pricing was available on the range, the jackets will retail around $225 to $260 depending on style while the Hellfire pants at $249 and Hell’s Canyon vest at $169.

Stay tuned to Guns.com as we examine the new-for-2016 products more in-depth in the months following the SHOT Show.