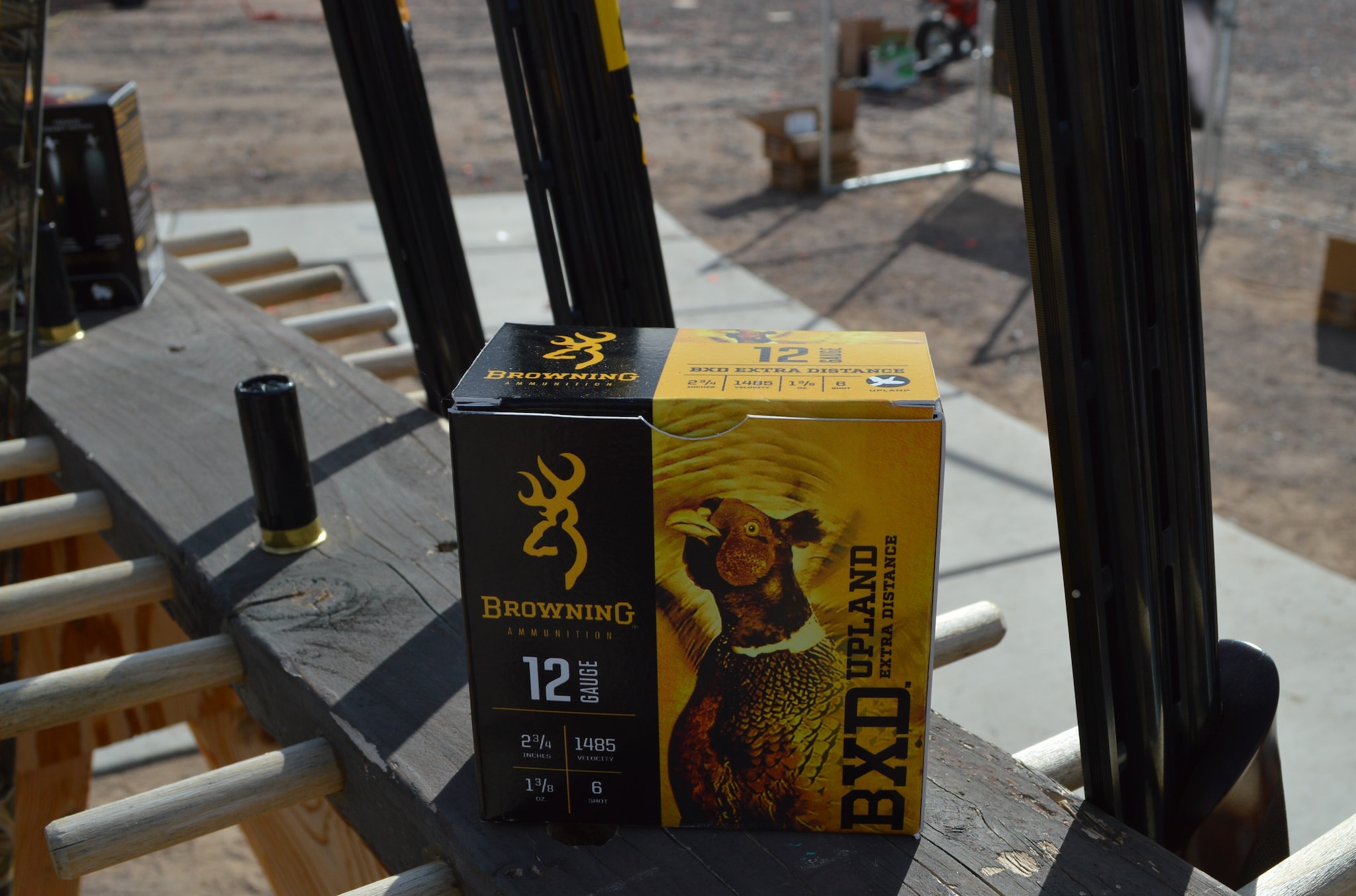 Three heavy-hitters in the brand-name firearms market are making waves in ammunition industry.

At SHOT 2016, both Browning and Ruger are debuting new lines of ammo, while Winchester celebrates the beginning of its 150th year with commemorative collectible editions in select calibers. 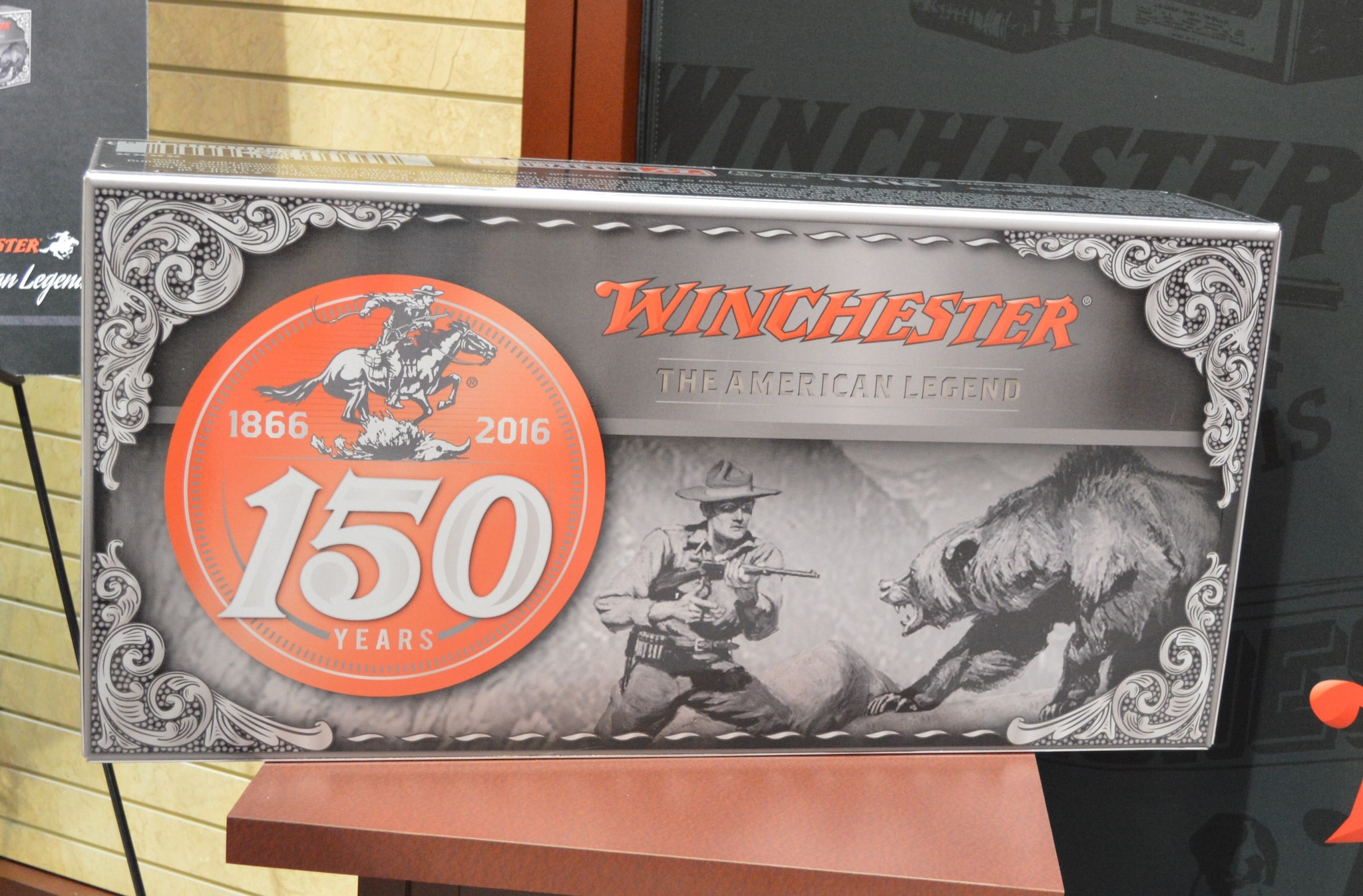 While all shooters are familiar with Winchester ammunition, 2016 brings about a specialty edition line for the company’s 150th anniversary.

Featuring classic artwork and embossed packaging, the anniversary ammo will be released throughout the year. Offerings are of course all Winchester chamberings and will include .270 in 150 grain, .30-30 in 150 grain, .44-40 in 200 grain, and 3-inch 12-gauge loads of #2 steel for waterfowlers. Rumor has it Winchester will also be introducing a remake of the 1866 Yellow Boy in .44-40. 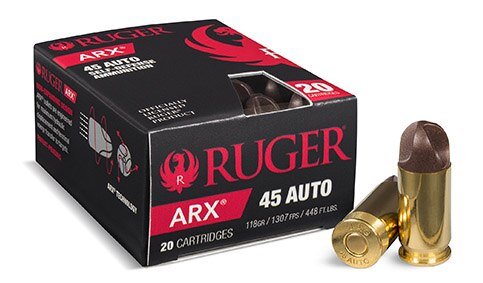 If commemorative packaging doesn’t trip your trigger, how about Ruger’s foray into the ammunition market?  Highly touted at SHOT, look for Ruger’s ARX self-defense ammo, licensed by Ruger and produced by Polycase. The revolutionary “twist” bullets are designed for maximum terminal energy transfer on targets. Ruger ARX is available in .380, 9mm, and .45 while .40 S&W is forthcoming.

Not to be outdone in a big year for ammo announcements, Browning threw their hat in the ring at SHOT 2016 with a full line of rifle, pistol, and shotgun ammo. Their gold and black logo packaging is an eye-catcher and we had the opportunity to fire it at Industry Day on the Range with pleasing results.

Stay tuned to Guns.com for more in-depth review on the new ammunition and products.