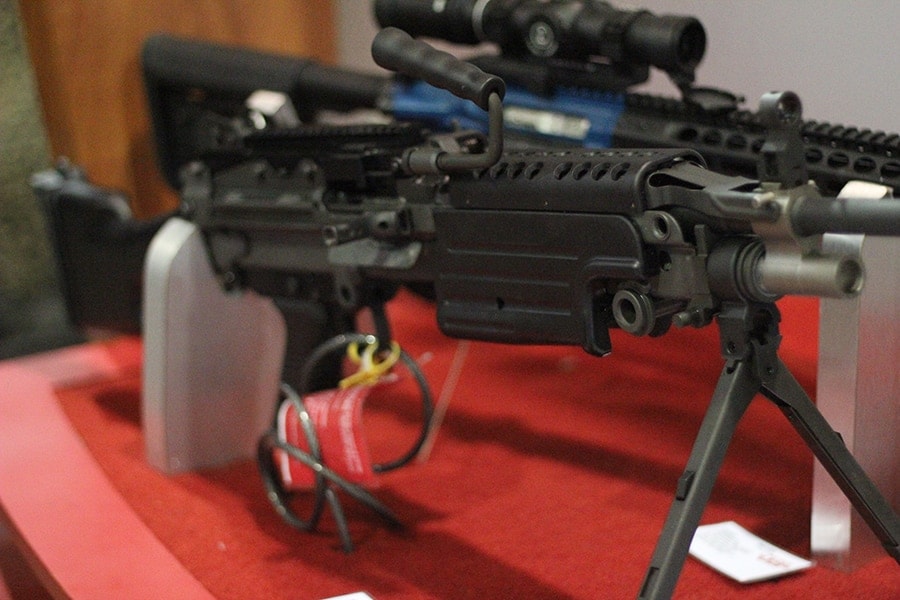 For more than 20 years, U.S. grunts have been spreading hate and discontent on the battlefield with the M249 Squad Automatic Weapon, or SAW, a light machine gun used to gain small arms advantage in a firefight.

If you’re a glutton for punishment, like many Marines and soldiers are, you’ll soon be able to lay rounds downrange with a semi-automatic version of the SAW, courtesy of FNH USA.

The company displayed its mil-spec FN M249S at SHOT Show 2016. It features a 20.5-inch chrome-lined changeable barrel, operates from a closed bolt position, is chambered in 5.56x45mm NATO and accepts magazines and belt-fed ammunition.

Originally manufactured as the FN MINIMI by FN Herstal and adopted by the U.S. military in 1988, the SAW is a squad LMG favorite for tactical advantage and will likely draw veterans who harbor a love-hate relationship with it. Fans of the Rambo series of movies will also likely enjoy this semi-auto machine gun, though they’d probably need to purchase two.

Anyone who was assigned to carry the SAW for extended periods of time quickly learned it was heavy and required constant cleaning to avoid jamming. FN’s civilian equivalent likely won’t prove as cumbersome with the occasional lugging of the M249S to the range. 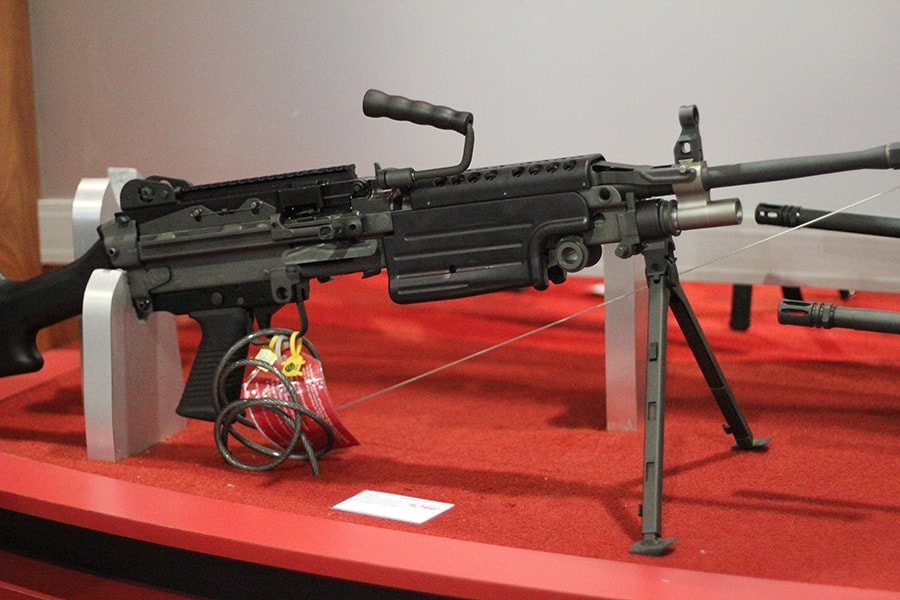 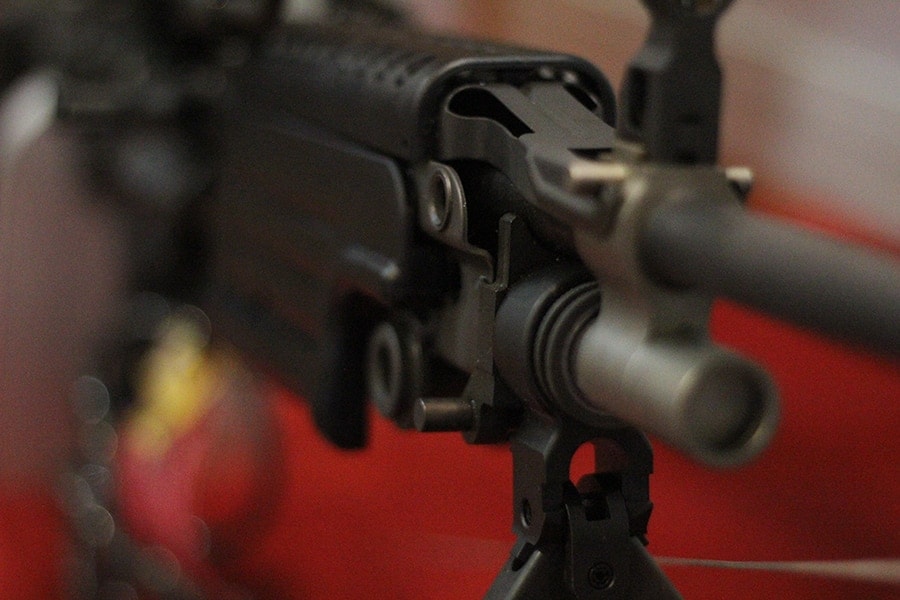 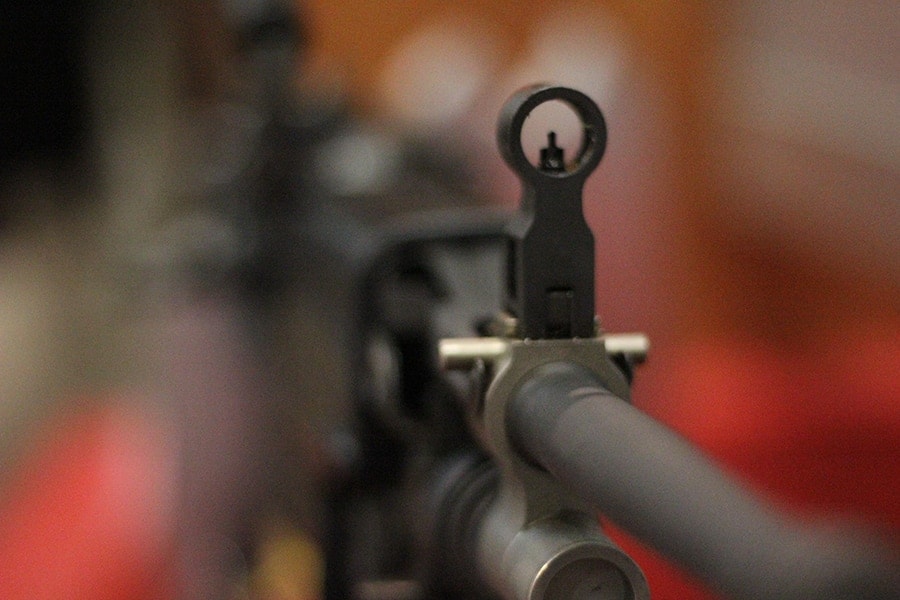 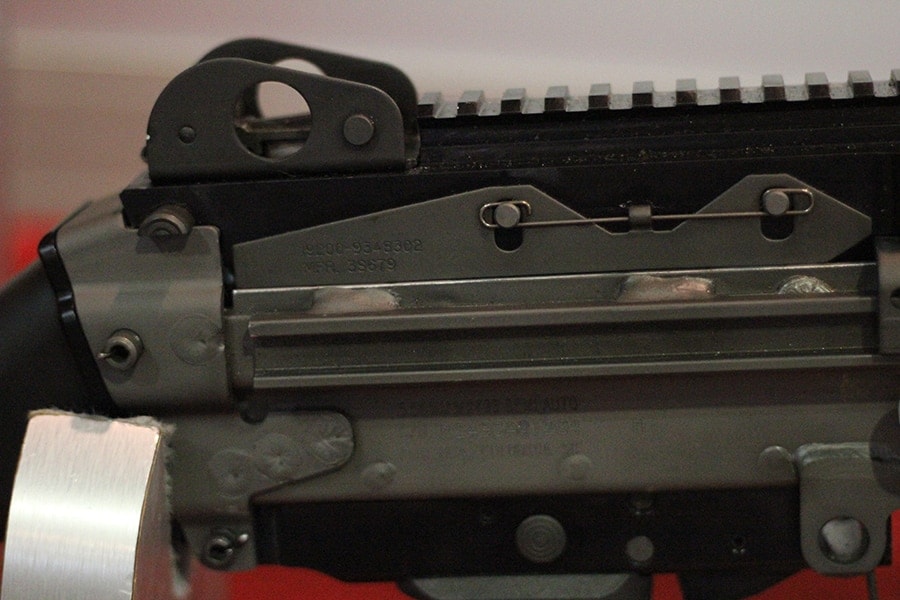 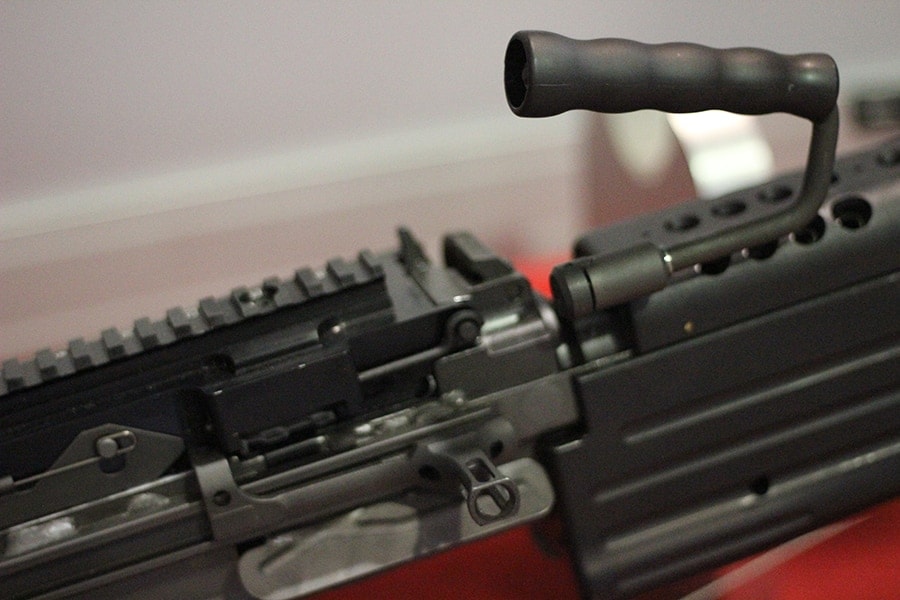 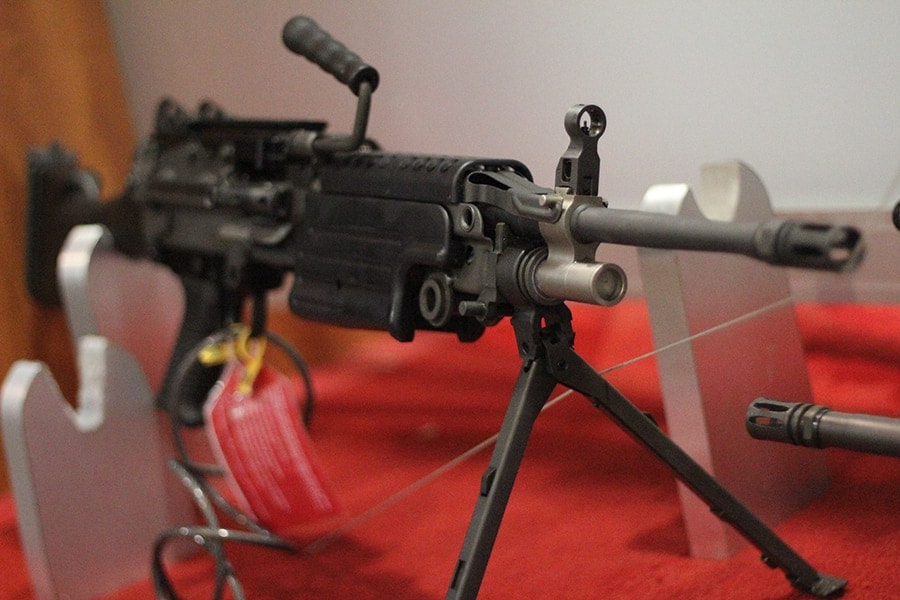