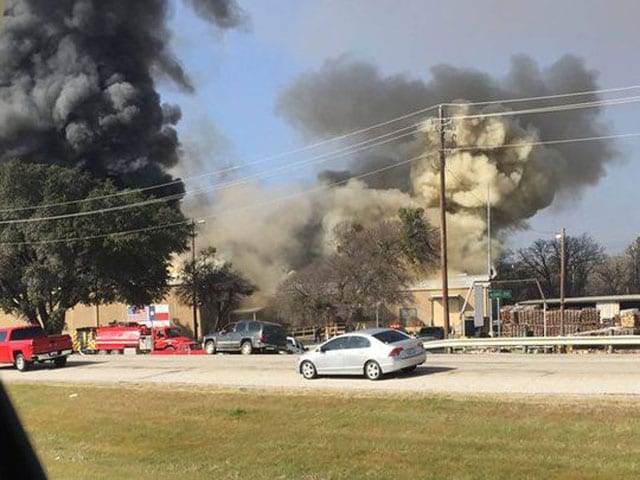 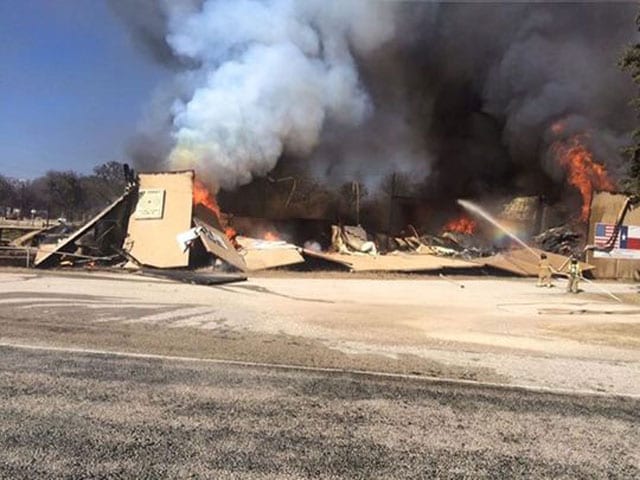 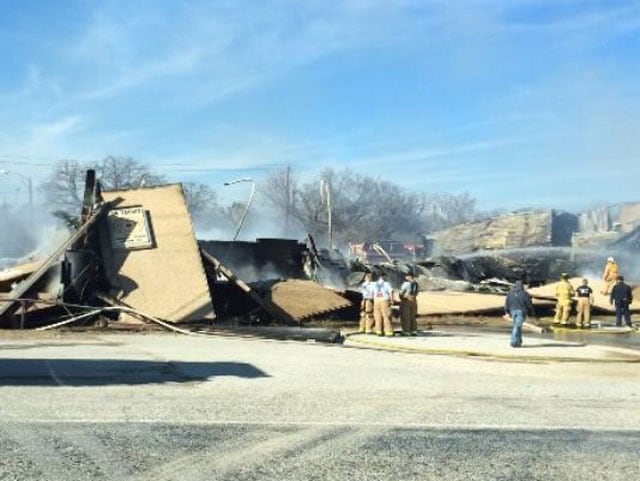 More than a dozen fire departments responded to reports of a blaze that engulfed a gun range in Tarrant County, Texas, Saturday around noon.

According to the owner of On Target Firearms Training Academy, Jack Wilson, there were about 40 people inside the facility when the fire started, but everyone got out unharmed. Wilson said after the building was cleared, that’s when they realized how bad the fire actually was. In fact, Benbrook Fire Chief Tommy Davis said it was so bad the firefighters could not get all the way inside the building. To further complicate the situation, Wilson said they just received a large shipment of ammo.

“It was in a secure room on this side of the wall, and it all took off. We had rounds cooking off and the projectiles landing over 100 feet away,” Wilson said.

Eventually, the fire was put out, but the facility was destroyed.

Investigators said they don’t suspect foul play, and at this point they believe the fire was caused by an electrical malfunction.