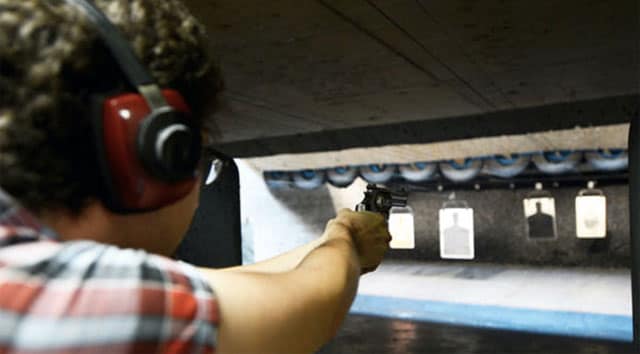 Despite the lift of a decades-long ban on concealed carry in 2014, Chicago still doesn’t have a gun shop. (Photo: Getty Images)

An Illinois businessman is moving forward with plans to open a firing range and gun shop in Chicago, and if everything goes as planned, it will be a first for the Windy City.

While Chicago had what some would describe as Second Amendment wins in recent years, with restrictions finally letting up on concealed carry and firearms dealers, the city still has no place for gun owners to practice their skills or make new purchases. The closest gun shops are located in the surrounding suburbs, but Irving Park resident Christopher O’Connor aims to change that.

“Right now, there’s nowhere to do this in the city. There’s a definite need for this,” O’Connor said in an interview with DNAInfo, adding that the people of the city have a right to exercise their Second Amendment rights.

O’Connor’s plan for the Firearms Defense Training Center includes a full-service range, gun shop, training and consultations. He said gone are the days of “dank, dark, smelly spots with shelves and shelves of guns,” indicating that his new endeavor will have the feel an Apple store, rather than that of a traditional gun shop. 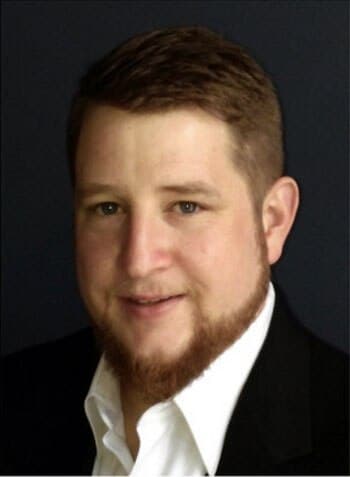 Christopher O’Connor said he’s not out to change political views on guns, he simply wants to provide a service for the city’s gun owners. (Photo: DNAInfo)

“This will be an accessible store,” O’Connor said. “The goal is to find the right gun for you.”

O’Connor, who formerly worked for the U.S. Border Patrol, has looked at several different possible locations within the city, but strict ordinances have made it difficult to find a suitable place to set up shop. However, he believes he has found the perfect spot in the River West neighborhood. The location already has a large warehouse and, after a $2 million renovation, the 25,000-square-foot facility could open up before the end of the year.

O’Connor has already met with several city officials, but still has many more meetings and red tape to come. He said he’s not the only individual looking at opening a gun shop in the city, but he believes that he is farthest along in the process.

“It is a matter of when, not if, this happens,” O’Connor concluded.