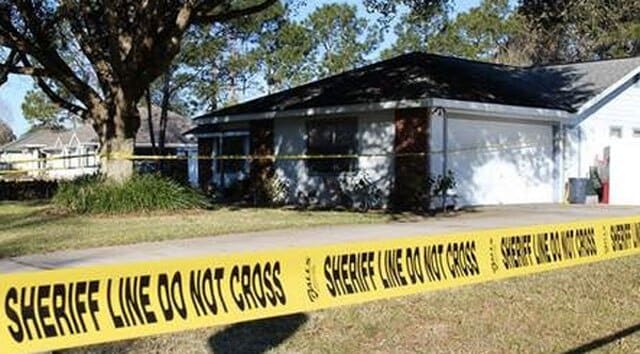 A 32-year-old man is dead following a domestic dispute at an Ocala, Florida, home early Sunday morning, but authorities say the man who pulled the trigger isn’t likely to face charges.

The incident unfolded around 1:30 a.m. and apparently started with an argument between Michael Thomas Ratliff and his girlfriend, Alyse Lazaro. At some point, the argument escalated and a distressed Lazaro ran to her neighbor’s home for help and began banging on the front door.

Lazaro’s neighbor, Ryan Panzegraof, 33, grabbed a gun and returned to Lazaro’s home with her, where a physical altercation with Ratliff ensued. During the course of the fight, Panzegraof shot Ratliff in the chest. Lauren Lettelier, public information officer with the Marion County Sheriff’s Office, indicated Ratliff may have been armed with a weapon.

When authorities arrived on the scene, Ratliff was transported to the hospital where he was later pronounced dead.

Panzegraof, who was unable to see out of his eye for some time after incident, described Lazaro as a woman who had been beaten.

According to WESH, Ratliff has been arrested a total of 14 times since 2011, but it’s not known if there were prior reports of domestic abuse. 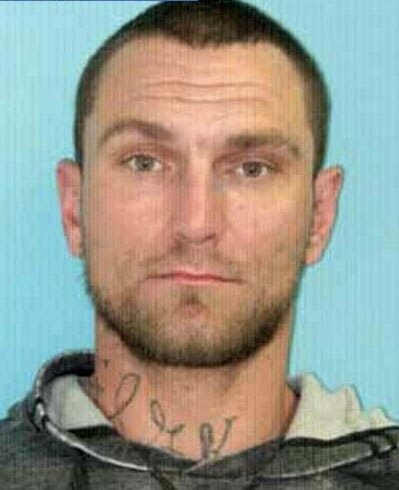 At this point, no arrests have been made, but the incident remains under investigation. Once the investigation is completed, the case will be turned over to the State Attorney’s office to determine whether charges should be filed against Panzegraof. However, Lettelier indicated it would likely be ruled a case of self-defense.

Nonetheless, Panzegraof said the incident has turned his world upside down and after the investigation is completed, he wants the truth to be known.

“It’s crazy. My life changed in an instant,” Panzegraof told the Ocala Star Banner after the shooting.

“It’s something,” he added. “She lost what she assumed was her lover and now my life is changed.”

Lazaro has a small child but it’s unknown if the child was present at the time of the shooting.