On the backlog: NICS denials and delays 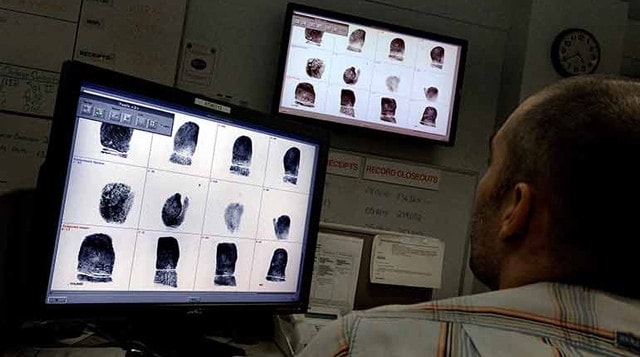 The surge in criminal background checks for gun purchases over the past several months has led to a backlog in the appeals process for those who have been denied the ability to buy a gun.

That backlog — due to the National Instant Criminal Background Check System’s decision to repurpose its nearly 70-person appeals staff to assist in running initial criminal background checks as a result of the recent surges — has left some Americans unable to purchase firearms as they wait for their appeals to be considered.

According to the FBI’s NICS website, a transaction may be halted because of either a denial or a delay. For a NICS denial, the person in question was matched with a record containing a state or federal prohibition. As for a delay, the individual was matched with a similar name or descriptive information in a record containing a potential state or federal prohibition.

In the case of a denial, NICS has three days to obtain additional information on the subject of the background check and make a final decision on whether to deny the sale or allow the federal firearms licensee to proceed. If a determination is not made within three business days, federal law does not prohibit the sale of the gun, but the dealer is not required to make the sale, either, according to the site. Federal prohibitions that may result in a denial include:

In addition to federal prohibitions, NICS is required to deny or delay transfers of firearms based on applicable state laws. To appeal a delay or a denial, the NICS system requires one to complete a appeals request form, complete a fingerprint card, and supply court records, if applicable.

The NICS section chief, Kim Del Greco, told The Wall Street Journal recently that her department was hiring contractors to help address the need for more background check examiners, and they planned to add an additional 100 members to the staff in 2016, with an additional 100 coming in 2017 if funding was approved.

Part of the endeavor is attributed to President Obama’s recently announced executive actions to address gun violence. In it, he called for an additional 230 employees to be added to NICS to ensure they can keep up with the surge in background checks and do a better job of preventing guns from winding up in the hands of people who cannot legally obtain them.