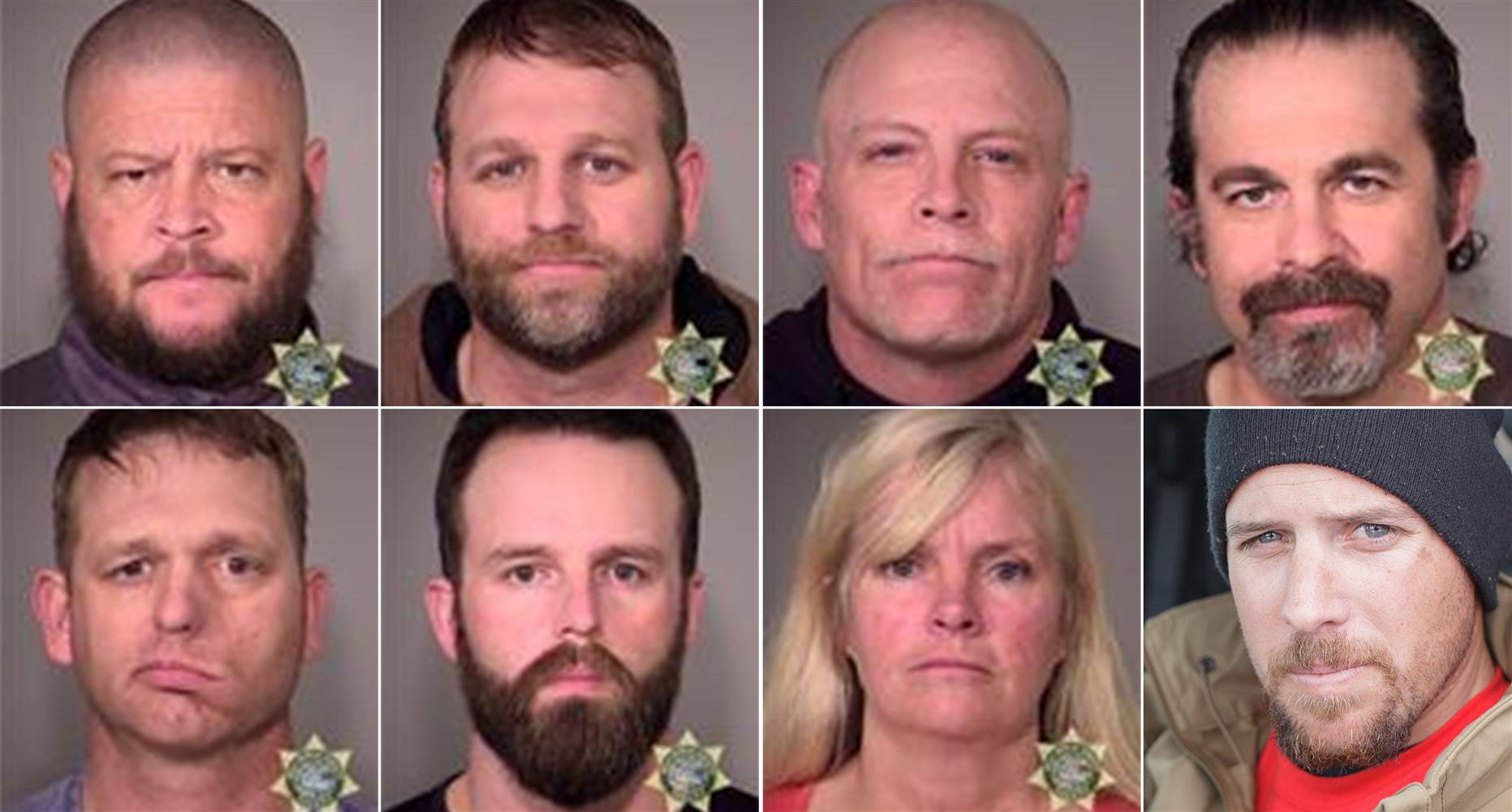 A confrontation Tuesday afternoon involving armed ranchers who have occupied a federal wildlife refuge near Burns, Oregon, for more than three weeks now, ended in shots being fired, resulting in one fatality, one injury and numerous arrests.

Members of the group, who call themselves Citizens for Constitutional Freedom, were on their way to a community meeting in the city of John Day, where Ammon Bundy, the group’s leader and son of famed Nevada rancher Cliven Bundy, was scheduled to be a guest speaker. However, before the group made it to their destination, a traffic stop was initiated by the Federal Bureau of Investigation and the Oregon State Police and subsequent confrontation with law enforcement occurred.

At some point during the confrontation, shots were fired and one individual was killed. That person’s identity has not yet been released, but the FBI confirmed he or she “was a subject of a federal probable cause arrest.” Another individual, who is now in police custody, suffered non-life threatening injuries according to a press release from the FBI, although authorities did not confirm whether he had been shot or sustained injuries in another manner.

Authorities also have not said whether there was an exchange of gunfire and if so, who fired first. Five individuals were arrested during this time and identified as: Ammon Edward Bundy, 40, of Emmett, Idaho; Ryan C. Bundy, 43, of Bunkerville, Nevada; Brian Cavalier, 44, of Bunkerville, Nevada; Shawna Cox, 59, of Kanab, Utah; and Ryan Waylen Payne, 32, of Anaconda, Montana.

The roadside confrontation led to a more than 40-mile stretch of highway between Burns and John Day being shut down, according to reports from Oregon Live. Additionally, a local hospital was placed on lockdown out of concern that an incident might erupt with protesters.

As authorities made the traffic stop at 4:30 pm when the group was headed to John Day, other law enforcement officers made their way to the Malheur National Wildlife Refuge in an apparent effort to dispel the group, after local officials have insisted federal agents act for some time. At the refuge, Peter Santilli, 50, of Cincinnati, Ohio, and Joseph Donald O’Shaughnessy, 45, Cottonwood, Arizona, were arrested.

An eighth individual, identified as Jon Eric Ritzheimer, 32, of Peoria, Arizona, was also arrested. According to an FBI press release, Ritzheimer turned himself in to the Peoria Police Department after a probable cause warrant was issued.

All eight individuals in custody face federal felony charges for conspiracy to impede officers of the United States from discharging their official duties through the use of force, intimidation or threats.

Guns.com will provide additional details on this developing story as they become available.

Oregon standoff enters second week; Ranchers refuse to back down