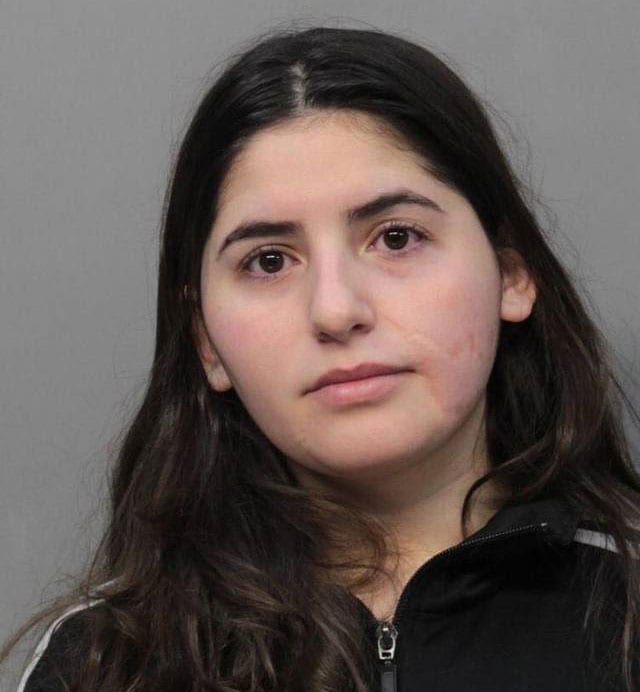 An agent with U.S. Homeland Security Investigations died after he and another agent were struck by a vehicle while hailing a cab in Miami Beach earlier this month.

Authorities say just after 2 a.m., Scott McGuire and another agent were waiting for a cab when 21-year-old Jordana Rosales made a wide U-turn in her 2015 Mercedes E250 and drove up onto the sidewalk, running over both agents. Rosales drove away without stopping, but her vehicle, which had a badly damaged windshield, was later located and she was arrested.

Rosales was originally charged with leaving the scene of an accident involving serious bodily injury, but the charges will likely be upgraded since McGuire died. Rosales is currently on house arrest after posting a $100,000 bond.

McGuire, who left behind a wife and young son, was described as selfless.

Both agents were on duty at the time of the accident.