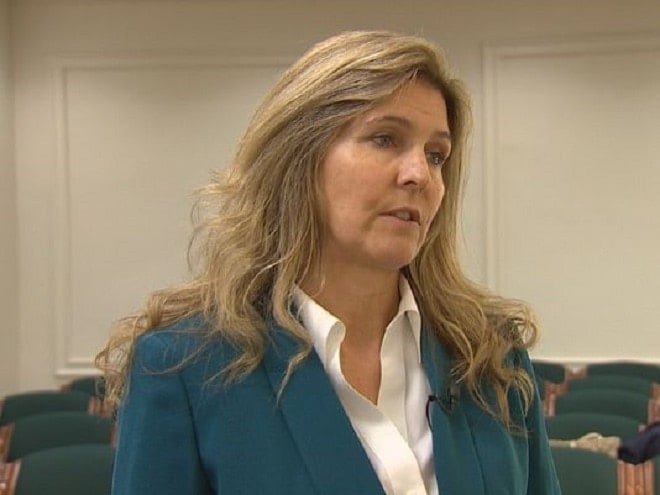 A measure that aims to help drop the number of suicides in the Evergreen State with a partnership of pharmacies and gun dealers has the backing of Second Amendment groups.

The suicide prevention bill, sponsored by House and Senate Democrats, would establish a task force and develop materials and training to spot signs of someone at peril from what they term the “nation’s most preventable form of death” in a state where the suicide rate is fourteen percent higher than the national average, and is the eighth leading cause of death among Washingtonians.

Backing the legislation in the Washington State House is Rep. Tina Orwall, D-Des Moines, while State Sen. Joe Fain, R-Auburn, will introduce a companion measure in the upper chamber.

“The consequences of suicide are devastating to families and the figures are alarming,” said Orwall in a statement. “But it is the nation’s most preventable form of death, and we all have a role in averting it by forming partnerships and working together to raise awareness and limit access to lethal means.”

The group will help the state Department of Fish and Wildlife update its firearm pamphlets to include suicide awareness materials while gun dealers would be eligible to participate in as a “safe homes partner” in exchange for a tax credit. Some 49 percent of Washington’s 1,111 suicides in 2015 came from firearms deaths.

Gun advocacy groups to include the National Rifle Association and the Second Amendment Foundation see no problem with the bill’s scope.

SAF Founder Alan Gottlieb feels the suicide prevention education is needed, and is being addressed in a smart way.

“We all want to see the extremely high suicide rate in Washington come down,” said Gottlieb in a statement issued through Orwall’s office. “Working together in a coalition of gun rights advocates, suicide prevention experts and the firearms dealers will have a measurable impact.”

The Washington State Pharmacy Association is also supporting the measure, citing that 19 percent of suicide victims in the state occurred through the misuse of prescription drugs and other substances.

The legislation is currently under review by the House Judiciary Committee.