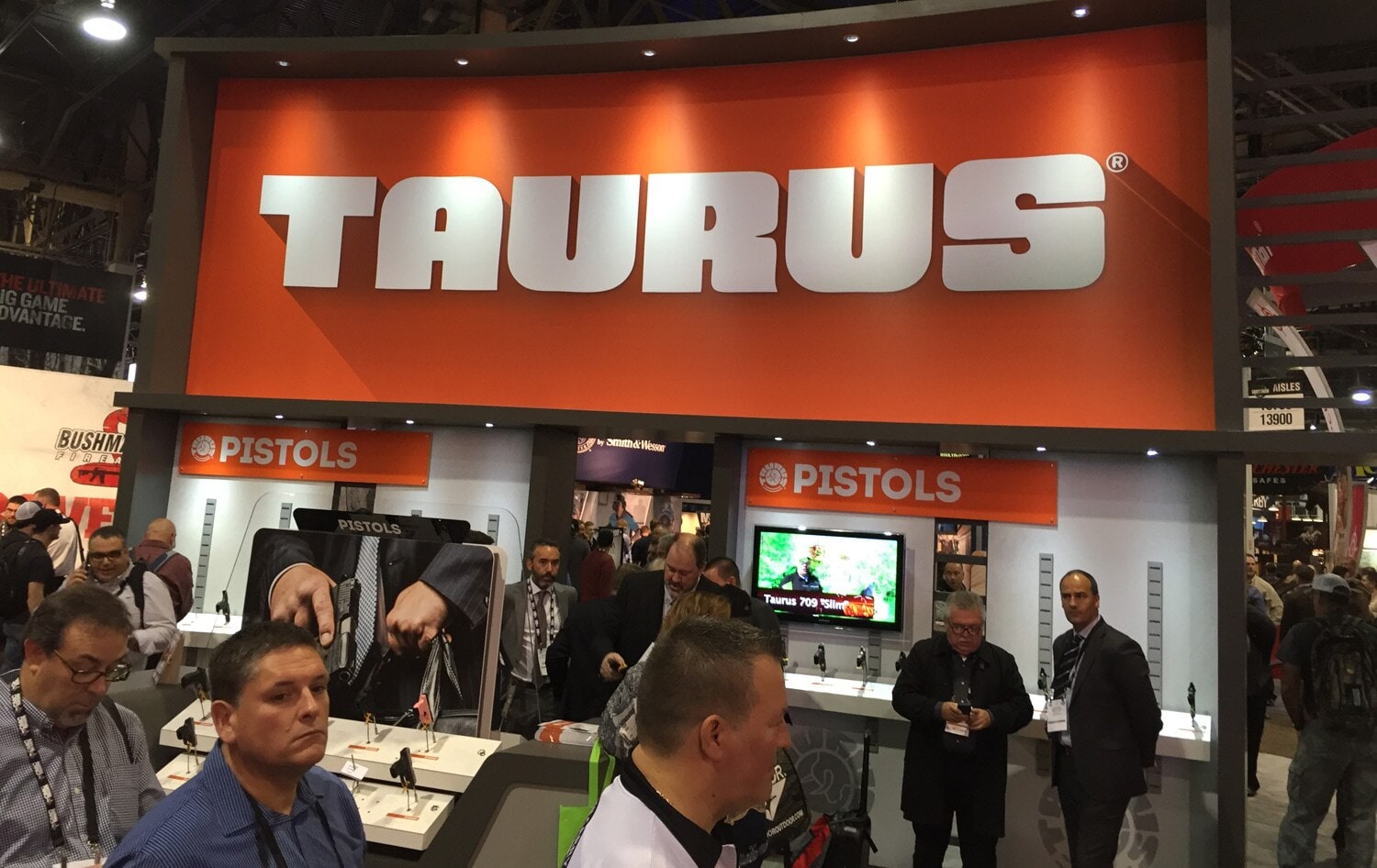 The final approval hearing to settle a class action suit against Taurus International has been postponed, pushing the inevitable recall of defective handguns by at least six months.

The hearing will be held on July 18 and shortly thereafter a federal judge will issue an order that will open the claims period for those eligible to participate.

According to court documents, attorneys on both sides of the case agreed to postpone the hearing in order to revise the settlement, specifically the recall and return process, so it complies with state laws. Legal hurdles include:

Part of the settlement has already been established as initial steps were taken late last year. A website was launched to disseminate information about the eventual recall like affected products, how to submit a claim, safety training, and other efforts deemed necessary by the court.

Last summer, a Miami federal court gave preliminary approval to the class action settlement that could cost Taurus up to $30 million. The case showed safety features on a Taurus pistol design allegedly failing to work because they allowed guns to fire without a pull of the trigger. While Taurus agreed to the payout, the company does not have to admit to wrongdoing.

The lead plaintiff in the suit, a law enforcement officer in Iowa, filed suit in 2013 after an incident in which he was chasing a suspect and his gun fell from its holster. The pistol discharged when it hit the ground, but no one was hurt.

The lawsuit also coincided with the 2013 recall of approximately 98,000 Taurus pistols in the company’s home country of Brazil after numerous people suffered injuries because of the defect.

Although aspects of the settlement have already been set in motion, Taurus has become the subject of at least two lawsuits that raise allegations against the same defect since the court gave preliminary approval order. Both cases were filed in Dade County, Florida, the location of the company’s U.S. headquarters.