Tickle guilty of having an illegal short barreled shotgun 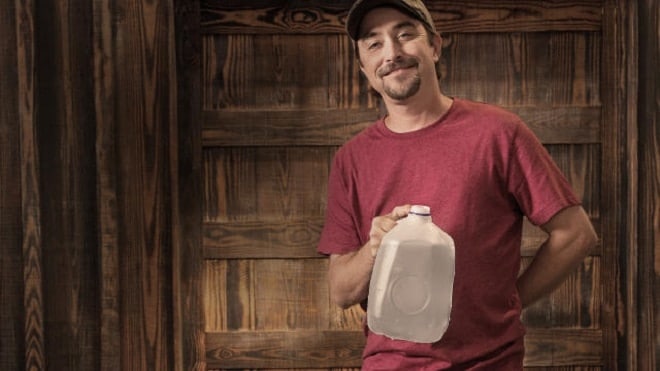 The Discovery Channel may have one less moonshiner moving forward, as one has tickled up a charge for having an illegal Title II weapon. (Photo: Discovery)

As reported by the Richmond Times-Dispatch, Tickle, who plays a lovable if sometimes misunderstood purveyor of homemade corn liquor on the show since 2011, lives rural Pittsylvania County, and is a carpenter by trade.

Arrested last July in conjunction with a traffic stop for having a bad headlight, authorities found the shotgun which led to trouble.

“Mr. Tickle had a sawed off 12 gauge shotgun in the front seat of the truck,” said Cpl. T.W. Eanes of the Pittsylvania County Sheriff’s Office at the time. “The barrel length was approximately 14 inches long. The shotgun was in plain view.”

He was prosecuted for a felony charge under Virginia laws on short barreled shotguns by Pittsylvania Commonwealth’s Attorney Bryan Haskins. Commonwealth law prohibits sawn-off shotguns and rifles unless they are non-firing curiosities or are registered in compliance with federal law under the National Firearms Act.

Ironically, Tickle considered a run for U.S. Congress in 2013.

Besides “Moonshiners,” Tickle was also the star of his own show, the unimaginatively titled “Tickle.”