Cops find members of Mexican cartel with $15.5 million worth of heroin 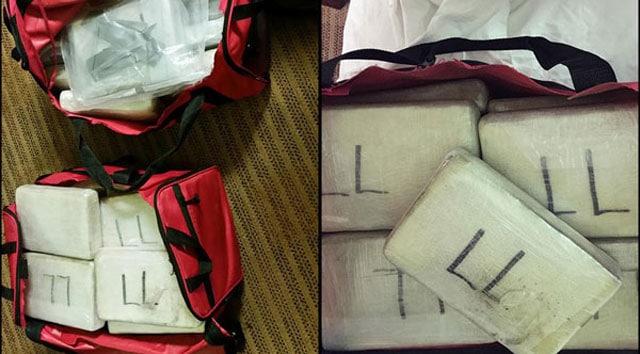 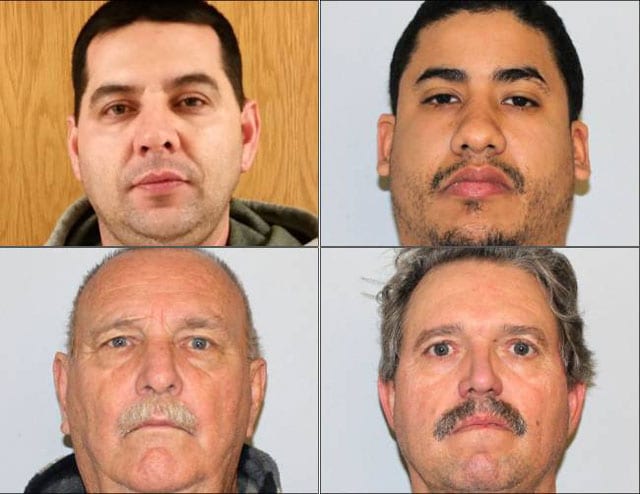 Heroin has made a big comeback and claimed many lives of late, but thanks to the efforts of the New Jersey State Police and the New York Drug Enforcement Task Force, some 31 kilos of pure, uncut heroin was taken off the streets Monday and now four members of a Mexican drug cartel are behind bars.

Following a three-month investigation surrounding the suspects, authorities moved in to search an extended stay hotel room in Secausus, where they discovered 31 kilograms – or nearly 70 pounds – of heroin, along with $14,000 in cash. As is, on a wholesale market the heroin could fetch a hefty $2.4 million, but once cut into individual doses, it has an estimated street value of up to $15.5 million, making it one of the largest drug busts in the state’s history.