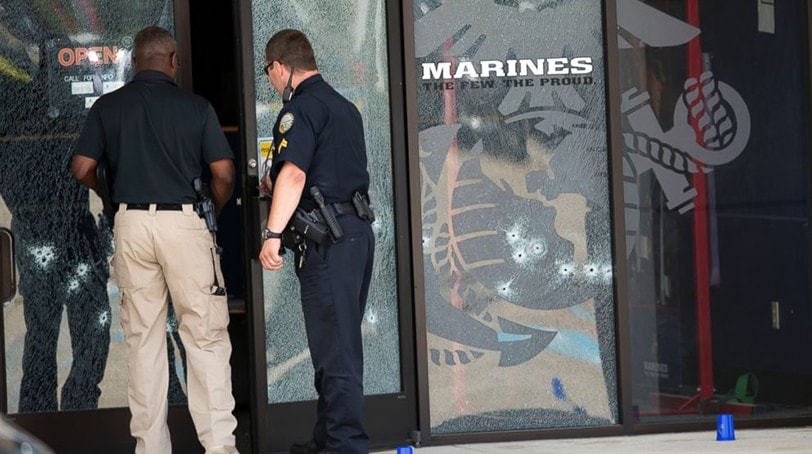 Virginia lawmakers approved a bill Thursday that would allow for members of the National Guard to carry concealed handguns on duty stations like recruitment centers.

Introduced by Scott Taylor, R-Virginia Beach, the bill was unanimously passed by the Republican-controlled House and came after a shooting at a military recruiting station in Chattanooga, Tennessee, where four Marines were killed on July 16.

The bill is expected to pass the GOP-controlled Senate. Taylor was unavailable for comment by article publication.

A similar initiative was also introduced at the federal level in the wake of the shooting. It was called the SEMPER FI Act, named for the Marine Corps motto “Semper Fidelis,” a Latin phrase meaning “Always Faithful.”