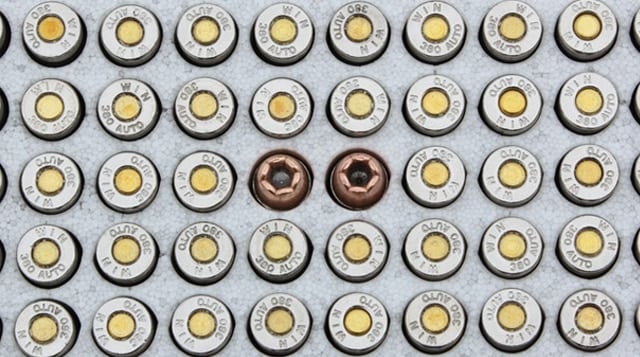 Winchester Ammunition raked in $156.7 million in sales in its last quarter of 2015, which puts earnings up by $4.4 million.

The ammo maker’s fourth quarter resulted in $9.5 million more in sales than in 2014, according to the filings by Olin Corp., the chemical company that owns Winchester, this week with the Securities and Exchange Commission.

The company credits the increase in earnings to higher commercial shipments, and lower commodity and material costs.

The year ended with $711.4 million in total sales, approximately $27 million less than in 2014. The difference is attributed to the ongoing relocation of manufacturing operations from Illinois to Mississippi.

Relocation should be completed by the first half of 2016 and is expected to save the company an estimated $40 million annually because of lower manufacturing cost.

There was a slight dip in Winchester’s sales in 2015’s third quarter, down by $8 million in earnings compared to 2014. However, the company expected to bounce back in this last quarter with lower cost for materials.

Last year resulted in one of the biggest years ever for gun sales. The federal background check system, used as a barometer for gun sales, reported more than 23.1 million total checks for 2015.