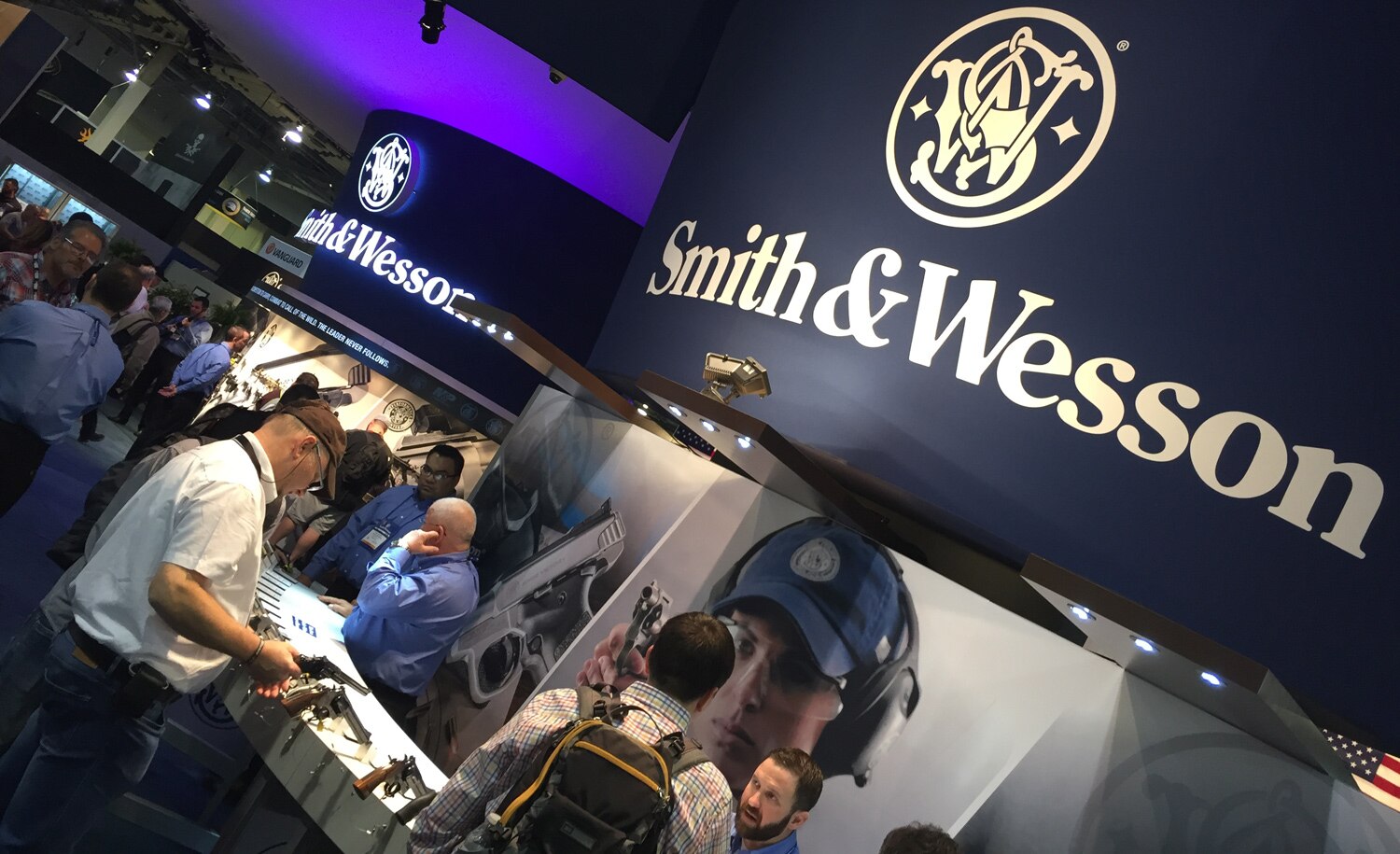 The analysis published Monday suggests Smith & Wesson is positioned in such a way that investors are better off holding investments rather than selling after the stock price peaks following fear-induced inflation.

RPC identified fear marketing — suggesting the fear of increased federal regulation and mass shootings influence Americans to buy firearms — has driven the price of Smith & Wesson stock upwards, but the company’s longterm strategy is reason enough to hold the investment.

The presentation identifies four reasons why Smith & Wesson is suited for the long haul, starting with “strong returns on capital, improving margins, and amazing demand,” and “a tight capital structure and shareholder-friendly management.”

Thirdly, the company has been expanding its product offerings to include accessories. In 2014, Smith & Wesson bought accessory maker Battenfeld Technologies, which owns a host of shooting brands, in order to diversify and shift production of all Smith & Wesson-branded accessories to Battenfeld’s Missouri facility.

Also, the gun makers announced efforts last month to continue to expand product offerings to include more accessories and different types of firearms.

The Obama Administration’s primary objective is to improve the federal background check system used by licensed dealers before facilitating a gun transfer. The strategy is to lock down on unlicensed dealers rather than ban any particular type of firearm.

In the second quarter for fiscal year 2016, Smith & Wesson generated $143.3 million in sales with the majority, 87 percent, coming from firearms and the rest, 13 percent, from the company’s still budding endeavor of selling accessories.

The gun maker’s estimated annual revenue for FY 2016 landing between $650 million to $660 million.