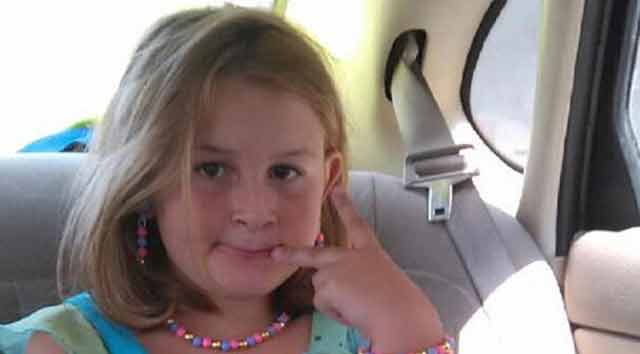 A Jefferson County Juvenile Court judge decided an 11-year-old boy convicted of fatally shooting his 8-year-old neighbor from the window of his White Pine, Tennessee, home last year will spend the rest of his childhood behind bars, but his family says they plan to appeal the decision.

Benjamin Nicolas Tiller, 11, was found guilty of first-degree murder and will remain in custody until he reaches the age of 19, a local ABC affiliate reported.

MaKayla Dyer, 8, was playing outside in front of her home with her 11-year-old sister, another friend and Tiller, who lived next door. MaKayla’s dog recently had puppies and Tiller asked her to go get them, but the little girl said no.

Tiller then walked home, retrieved a 12-gauge shotgun and a BB gun, and, from a window of his home, announced to the girls that he was armed. MaKayla, believing the guns were not real, laughed at Tiller.

“Tiller then made certain the gun was loaded, cocked the hammer of the gun, and shot the victim just above the heart,” according to court documents.

Witnesses say after shooting MaKayla, Tiller then laughed at the girls.

MaKayla immediately collapsed and her mother ran to her side, knelt down, picked her up and held her while she drew her last breath. MaKayla was pronounced dead on the scene.

MaKayla’s mother said they had problems with Tiller in the past – name calling, bullying and him just generally being mean to MaKayla – but they never imagined he would suddenly shoot the young girl like he did. 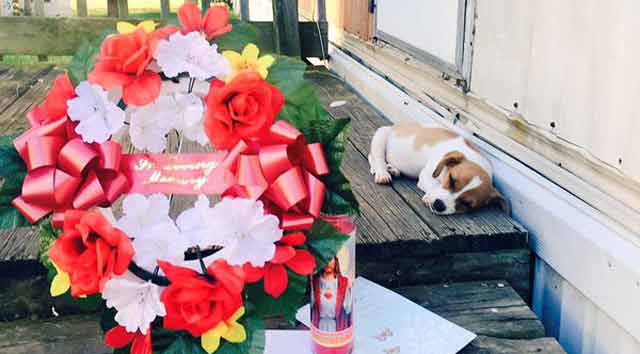 One of the puppies wait for MaKayla to come home. (Photo: Mona Nair/WATE)

Tiller’s family, however, denies the child was the one who shot the girl, and plan to appeal the judge’s decision.

Presiding Juvenile Judge Dennis “Will” Roach II noted during the sentencing that Tiller was in “desperate need of help.”

“A child who commits first-degree murder cannot be willy-nilly turned loose into society,” Roach noted in the court order.