Browning’s Sweet Sixteen is back 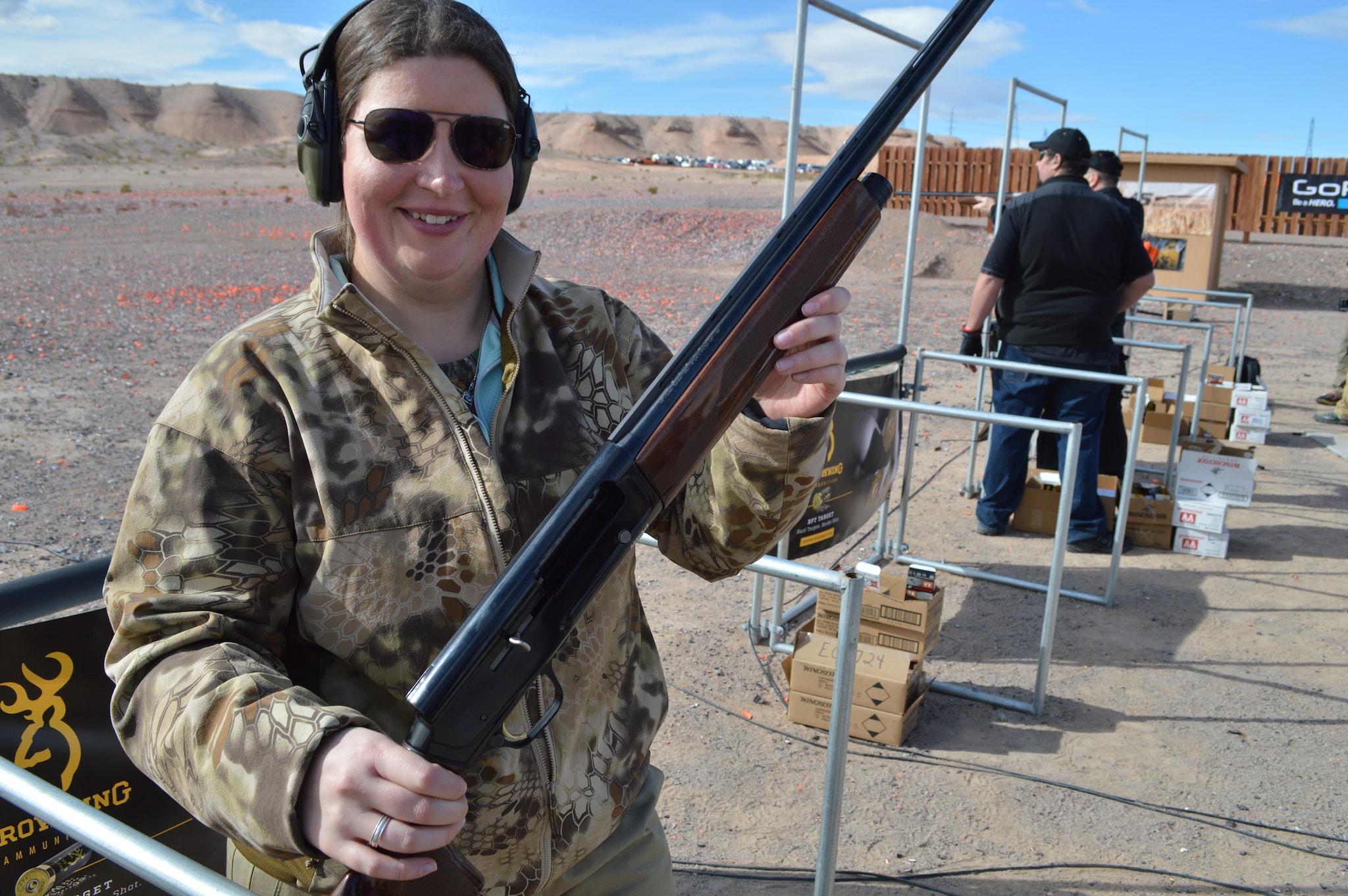 The author is all smiles after busting clays with the new Sweet Sixteen. (Photo: Bill Stewart)

A remake of the beloved Auto-5 16-gauge shotgun by the same moniker, Browning introduced the Sweet Sixteen to its existing A5 line.

The new-for-2016 Sweet Sixteen handles much like the original and proved to be a sweet, soft shooter. We had the chance to bust some clay with it on range day. The autoloader shoulders nicely and swings well with its 28-inch barrel. The shotgun is comfortably slim in the fore-end and at under 6 pounds is quite lightweight.

All of our shooting at range day was done with Browning’s new line of shotgun ammo. Though the new design still bears similar iconic humpback lines as the original, like already-released A5 12-gauge, the internals are completely modernized. The traditional long recoiling action has been replaced with a short-recoil system that Browning calls “Kinematic Drive.”

Overall, the Sweet Sixteen was a very controllable, pleasant shooting weapon. Even given the gun’s light weight, recoil was quite negligible. No doubt, the gun would be a pleasure to carry afield.

We did experience one hiccup with the light load ammo, which could also be the result of a lax gun mount. In any case, we were impressed with the looks and performance of the Sweet Sixteen, but we’d like to get one in for review to put it through its paces with Guns.com. Expected retail is on the high end at $1,699, but we’ll keep an eye out as this fine remake hits the market.