DOJ gets $29B to hire 430 federal agents, enhance NICS 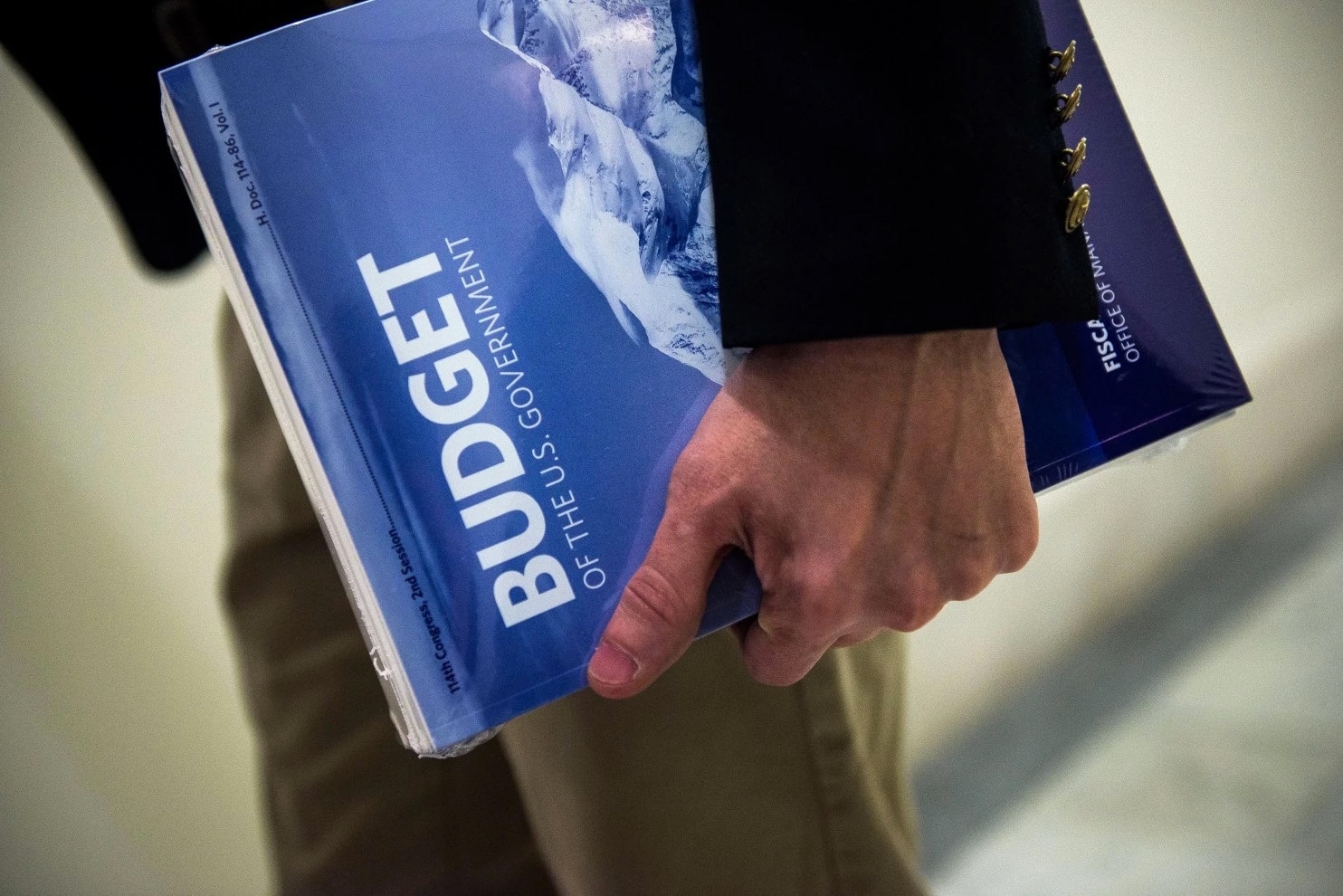 Included in the proposal is $29 billion for the Department of Justice to bolster its efforts to combat violent extremism and helping to ensure civil rights and equality in law enforcement’s interaction with the public, the DOJ announced the same day.

“The Department of Justice is committed to ensuring the safety of our communities and the strength of our nation and the resources laid out in President Obama’s budget are vital to our efforts,” Attorney General Loretta E. Lynch said in a statement.  “With investments in priority areas from national security and cybercrime to community policing, this budget will allow us to protect the progress we have made and build on our success in the years to come.” 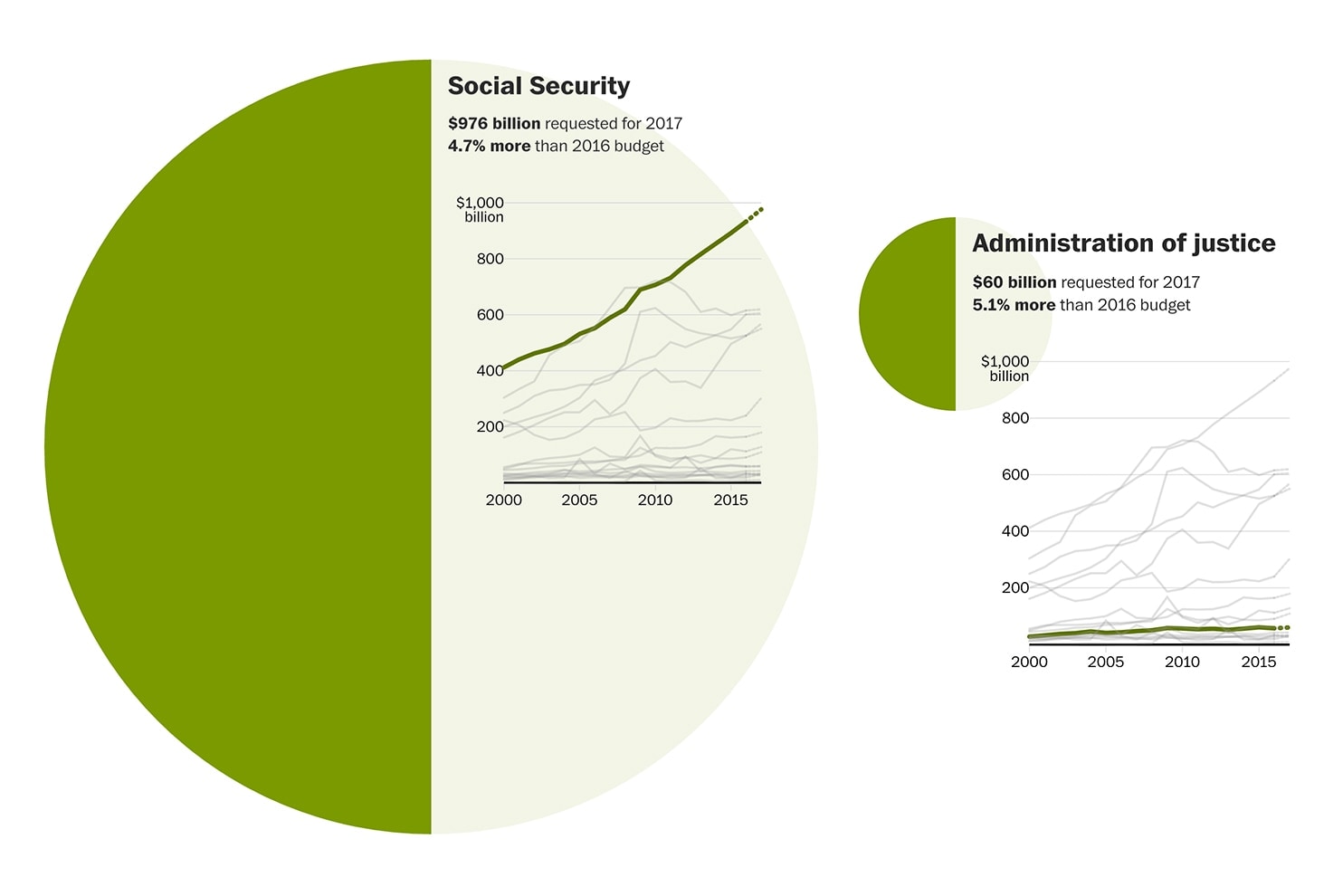 The budget includes a line item for the hiring of more than 400 federal agents and investigators for the Bureau of Alcohol, Tobacco and Firearms and the Federal Bureau of Investigation. It also includes funding for enhancements to the FBI’s background check system and the ATF’s National Integrated Ballistics Information Network, a database containing cartridge casing information from shooting scenes.

Additionally, the departments of Defense, Justice and Homeland Security will conduct or sponsor research into gun safety technology to reduce accidental discharge or the unauthorized use of firearms, the DOJ said.

The DOJ request represents about half of the total $60 billion requested for the administration of justice, a 5.1 percent increase from 2016.

The Republican-controlled Congress rejected Obama’s budget, likely because it contained proposals and tax code changes that represent an increase in taxes of $2.6 trillion over the next 20 years, CNN reported.

Republican lawmakers said as early as October that they would reject the president’s budget – which would boost total spending by 4.9 percent because of mandatory spending on programs like Social Security interest payments on the national debt – to come up with their own.

The Washington Post reports the president kept his word in a deal struck with Congress and only asked for a less than 1 percent increase in discretionary spending, though Republicans still accuse him of wasteful spending.

“When we put forward this proposal, Republicans on the Budget Committee refused to even discuss it,” White House Press Secretary Josh Earnest told reporters during a briefing Tuesday.

House Speaker Paul Ryan, R-WI, on Tuesday called Obama’s proposal less a budget and more a “progressive manual for growing the federal government at the expense of hardworking Americans.”