Everytown doubles down on gun stereotypes with the 'gunsplainer' (VIDEO)

In a video that looks just like a comedy bit on basic cable, the Bloomberg group brings out “Part-time cashier, full time patriot” Gary, who they detail is a “gunsplainer.”

You see, Gary, who seems a dead ringer for the love child of Ammon Bundy and Paddy’s Pub janitor and wild card Charlie Kelly from It’s Always Sunny in Philadelphia, is a legit button-carrying good guy with a gun.

Several of them in fact.

Because all concealed carry practitioners EDC a swag button to go with their dual-wield-ready OWB appendix and shoulder holsters that look to be made of fine naugahyde.

Oh, just wait till the PETA celery eaters find out how many beautiful and majestic naugas were murdered to make this video. Bloomberg’s gonna backpedal then…

“When I was dating, it never occurred to me to ask a guy if he owned a gun,” said Joanna Coles, Editor-in-Chief of Cosmopolitan, in her March 2016 Editor’s Note. “But given the numbers – more than 8,700 women in the U.S. were shot to death by their partner between 2000 and 2013 – it’s time to discuss what’s in your guy’s drawers, and I don’t mean his CK boxer briefs.”

Wait, did Cosmo just drop an ad in their editorial note about gun violence and murders? Like literally in the same sentence? Could be.

You know who doesn’t read Cosmo (but probably does take the quizzes)? 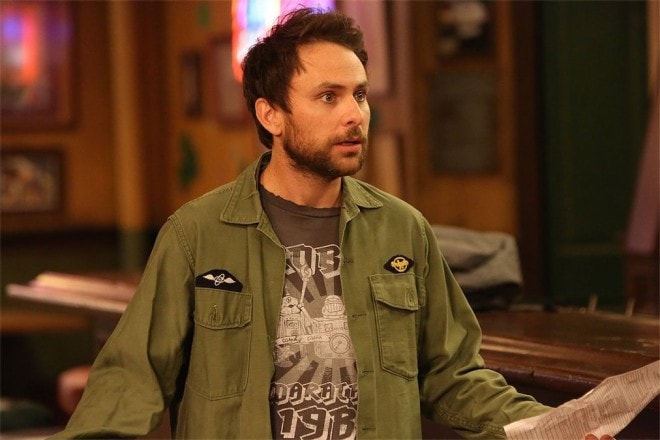