An American gunmaker is asking the Internet for help after a prototype 9mm SBR was stolen from their booth at the Great American Outdoor Show in Harrisburg, Pennsylvania. 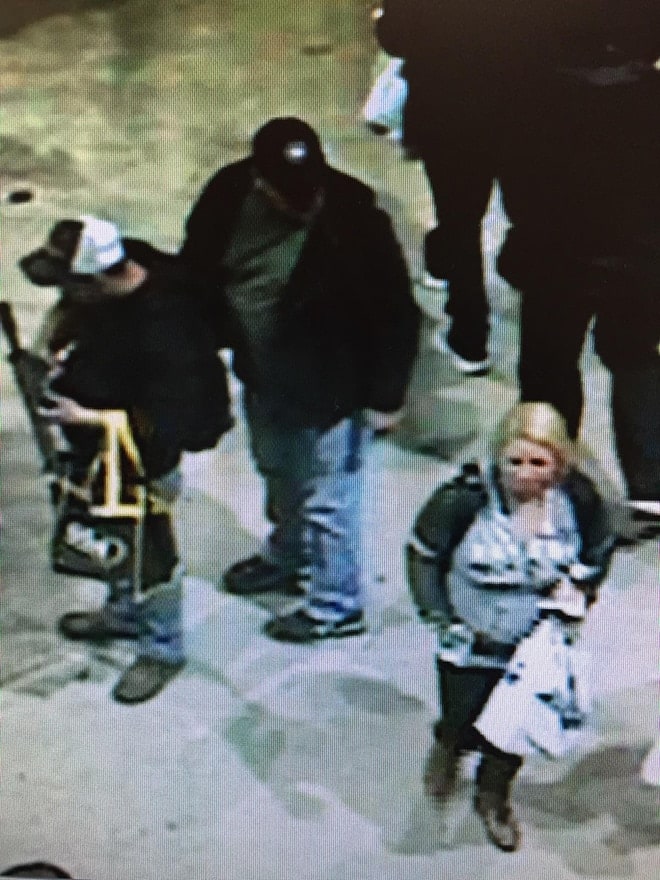 The three suspected thieves were caught in the act on several security cameras at the show.

We caught up with Mark Hostetter, owner of Precision Firearms, after he posted to Facebook about the incident that occurred on Feb. 6. Precision Firearms is offering a $3,000 reward for information leading to the return of the rifle and the arrest and conviction of the perpetrators.

Hostetter told Guns.com how the three suspected thieves used diversion tactics as well as show programs and a large shopping bag to conceal the theft. At the time, the gun was on display so that patrons could handle the prototype SBR.

GAOS officials and volunteers said all guns on display are rendered inoperable before entering the building.

The serial number on the weapon is “F150153. Precision Firearms PF15F.” It is a one-of-its-kind prototype 9mm subgun and does not have an optic attached to it.

Guns.com also confirmed with vendors and police that these thieves used the same method to steal knives from another booth close to Precision Firearms.

The suspects, as seen in the photo, are two white males and one white female. 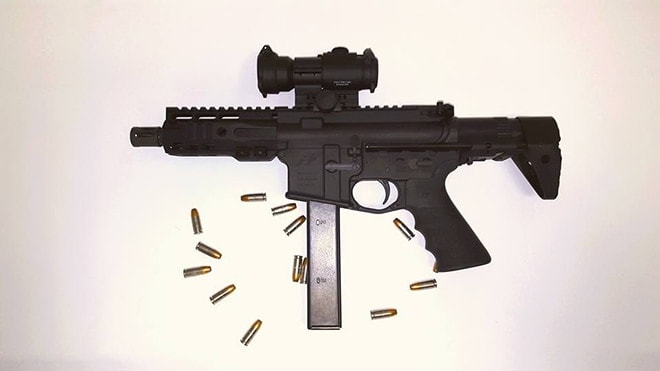