Man charged for having powder, ammo in his apartment 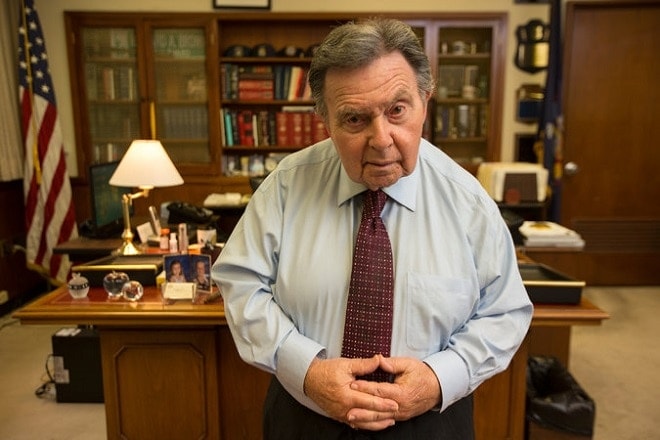 Authorities in New York have charged a Queens man with reckless endangerment, citing unsecured firearms, smokeless powder and 45,000 rounds of ammunition in his residence.

Under arrest and charged with first-degree reckless endangerment and third-degree criminal possession of a weapon is Guo H. Shou, 33, of Wetherole Street in Rego Park, Queens.

According to court documents, NYPD officers conducting an administrative pistol licensee review on Feb. 8 visited Shou at his residence. It was then that officers observed firearms and ammunition unsecured and in plain sight inside the one bedroom Flushing apartment.

This in turn led to a search warrant in which officers found 14 handguns, two shotguns and a rifle which, although all were properly licensed, were not locked up in accordance with city regulations. In addition, they uncovered 225 pounds of smokeless powder and an estimated 45,000 rounds of ammunition. State law limits smokeless powder stored by individuals to no more than 15 pounds.

“It is extremely disturbing to find such a lethal arsenal of this magnitude in a residential community – especially one less than two blocks from an elementary school,” said Queens District Attorney Richard A. Brown in a statement. “Alone, the amount of gunpowder discovered was capable of igniting and causing significant damage to not only the defendant’s apartment but to neighboring apartments and the building’s exterior walls, as well as injuring or killing anyone unfortunate enough to be in the vicinity.”

Shou has no prior criminal history according to authorities. He was arraigned on Monday night with bail set at $250,000 pending his next court date on February 24.

If convicted on all charges, Shou faces up to seven years in prison.