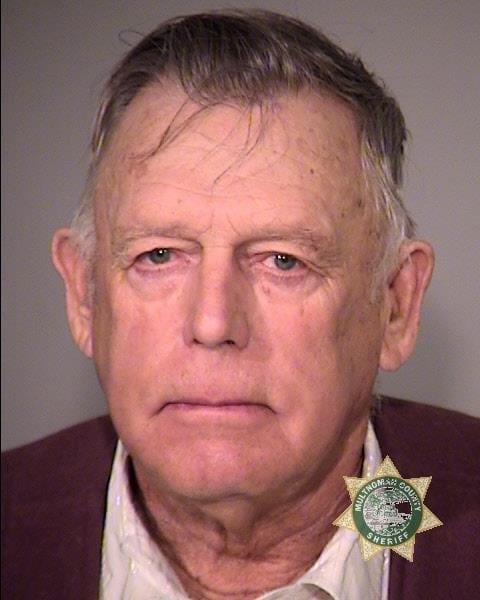 Nevada rancher Cliven Bundy was arrested Wednesday in Portland for his part in a standoff with federal authorities in 2014, the Justice Department said.

Charges against Bundy, 69, of Bunkerville, Nevada, include: conspiracy to commit an offense against the U.S.; assault on a federal law enforcement officer; using and carrying a firearm in relation to a crime of violence; obstruction of administration of justice; and interference with commerce by extortion.

The arrest coincides with the surrender of the remaining occupiers of the Malheur National Wildlife Refuge. The 41-day standoff was initiated by his son, Ammon Bundy, who was arrested last month along with seven others. Almost two dozen people were arrested by the end of the occupation, and one was killed when he rushed toward police while reaching for his waistband. Authorities said he was trying to draw a gun.

The elder Bundy and co-conspirators are accused of organizing and leading a massive armed resistance against officers with the Bureau of Land Management in 2014 while they were executing federal court orders to remove Bundy’s cattle from federal land.

The feds issued the order after Bundy failed to pay more than $1 million in grazing fees. However, Bundy argued in both federal court and in public that he owed nothing, citing his belief that the land belongs to the state because of state sovereignty.

Initially in 2014, the rancher and his confrontation with the federal government gained support from conservative media and pundits, but mainstream support quickly diminished when in an interview he suggested that “the Negro” would be “better off as slaves.”

If convicted, prosecutors say, Bundy faces up to 42 years in prison and fines up to $1.5 million.