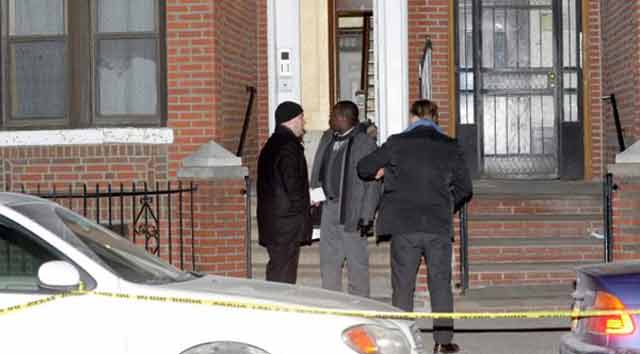 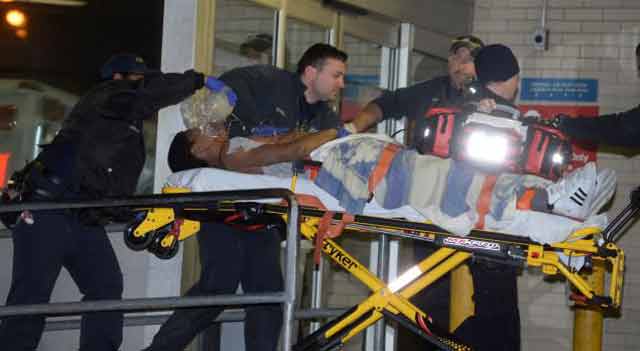 A 15-year-old boy is facing manslaughter and weapons charges after he accidentally shot and killed his 16-year-old friend Thursday night while playing a video game.

Authorities say the two teens, along with three other friends were in the Brooklyn apartment when the 15 year old scored a touchdown on a Madden NFL game and pulled out a pistol in some sort of celebratory move. But while celebrating the score, the teen inadvertently shot his friend in the face.

Police responded to a 911 call that was placed at 9:39 p.m. When they arrived on the scene, two of the teens were walking out of the apartment, but were detained before they could leave.

Authorities then went up to the apartment and found the 16 year old, later identified as Denzel Nash, suffering from a gunshot wound. He was rushed to the hospital where he died 36 minutes after the 911 call was placed.

The incident remains under investigation and authorities are working to determine why the teen was in possession of the gun and where it came from.