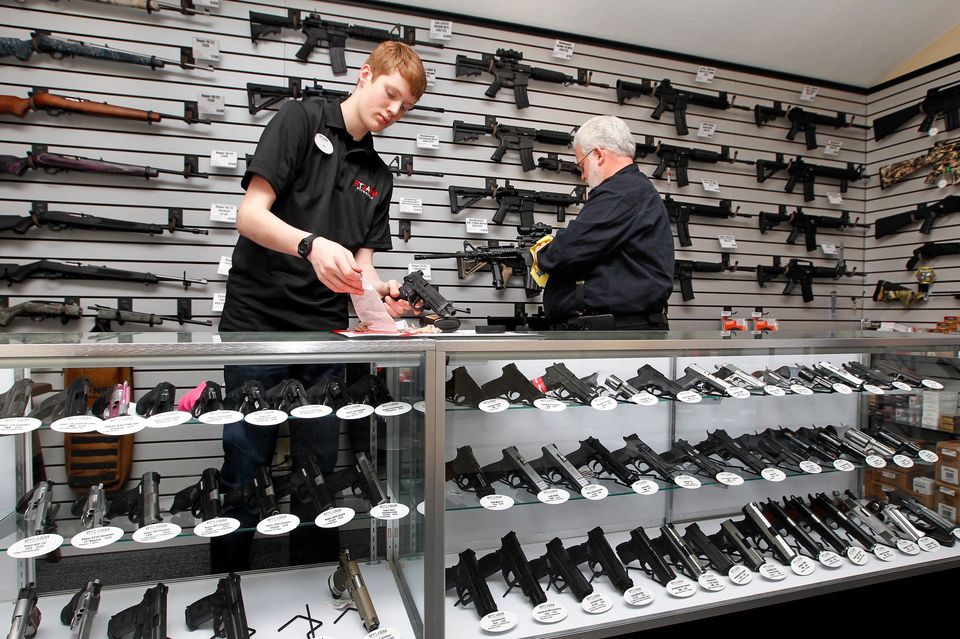 With 15 presidential primary debates under the belts of candidates and Super Tuesday almost two weeks away, the world of guns is being thrust to the forefront of America’s collective conscious.

March 1 is the day many states will hold their primaries for the 2016 presidential election and it could narrow the field, painting a clearer picture of which candidates are more likely to win the highest seat in the nation.

Who wins the most delegates on that day and certainly whomever wins the presidency could have a significant impact on the gun industry.

As it became clear then-Sen. Barrack Obama was going to win the presidency in 2008 and faced with the potential for stricter gun control, the industry saw a significant increase in sales, commonly referred to as the “Obama surge.” A similar surge in sales was seen again in 2012 with Obama’s re-election and again after the December mass shooting at an elementary school in Newtown, Connecticut, the same year.

If America elects a Democrat in 2016, gun manufacturers, dealers and many on the periphery again stand to gain as fear-based spending pads the pockets of investors, says Bloomberg Businessweek’s Paul Barrett, who authored the bestseller “Glock: The Rise of America’s Gun.”

Gun companies did well financially in the year leading up to the run for the presidency. Smith & Wesson and Ruger stock soared over 80 percent and 70 percent, respectively, at the beginning of fourth quarter 2015.

A Clinton or Sanders victory might well lead to a “Hillary surge” or a “Bernie surge,” injecting further value into gunmakers, Barrett told Guns.com in an email. A Republican victory would probably be bad news for gun sales, at least in the short term, Barrett said.

“The one exception to this neat dichotomy could be Trump,” Barrett said. “He’s talking pro-gun now, but he’s really a wild card on the issue. … Would he be susceptible to persuasion on topics like universal background checks? Perhaps.”

Regardless of who wins, the focus will remain on the state and local level, and not on a sweeping federal law to shore up background checks, Barrett said.

“That said, I speculate that the NRA and the gun industry are secretly pulling for a Democratic victory, as the prospect of a Hillary or Bernie presidency would inevitably lead to a new round of fear (and, on the left, hope) that tougher national gun control could be on the horizon,” Barrett said.

One gun dealer has no reservations about admitting that a Democratic win would be good for business, Barrett wrote recently after spending three days behind the counter of a Las Vegas gun shop. Barrett wrote of Westside Armory owner Cameron Hopkins’ sentiment that “business is business, after all.”

The gun industry – while it did not admit to secretly banking on a Democratic win, as Barrett speculated – does recognize it has enjoyed an increase in revenue from gun sales during President Obama’s tenure and would likely continue that trend should one of the Democratic candidates be elected.

“Sales will remain strong through the election, in part, because President Obama, Hillary Clinton and Bernie Sanders continue to politicize the issue and scapegoat our industry rather than seeking common ground to actually address our failed mental health system, lack of enforcement of laws already on the books and the threat of radical Islamic terrorism,” Larry Keane, senior vice president for the National Shooting Sports Foundation, told Guns.com in an email.

Keane pointed to the industry’s growth as a result of the shooting sports market attracting younger and more diverse gun owners and hunters over the past decade – his group touting the increase in female gun ownership as the industry’s crowning achievement.

“That trend will continue regardless of who is elected president,” Keane said. “If Hillary were somehow to be elected we would anticipate a sustained surge in sales.”