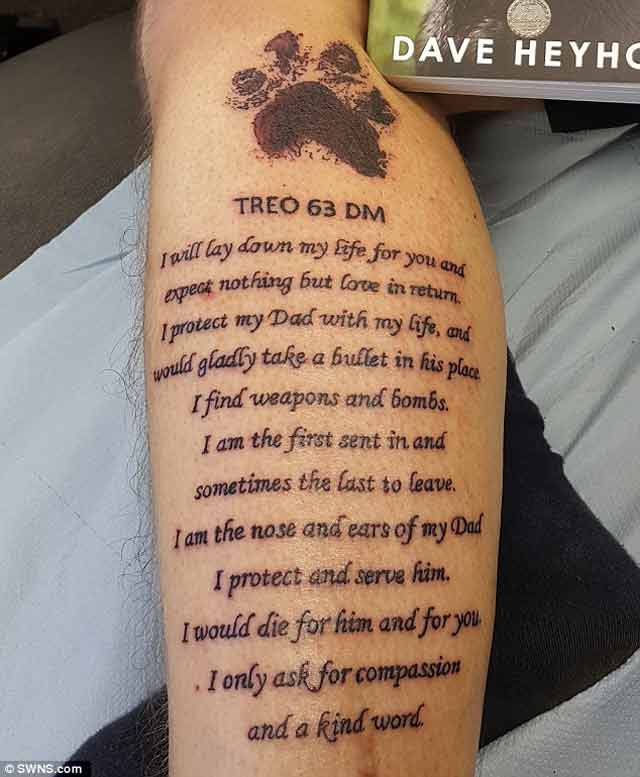 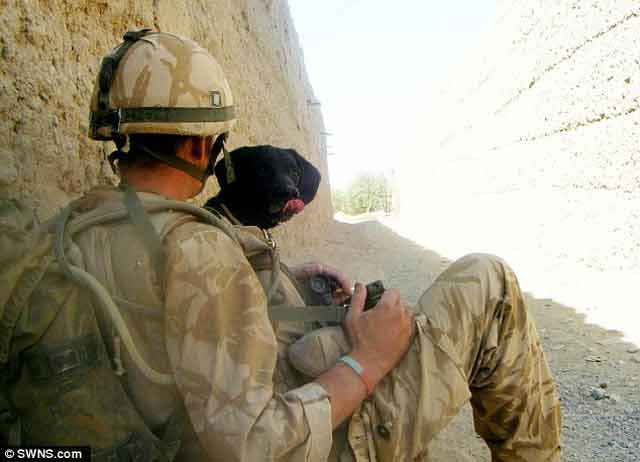 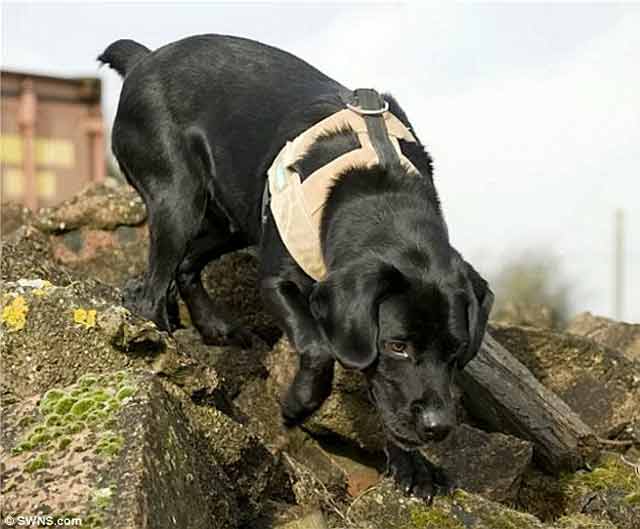 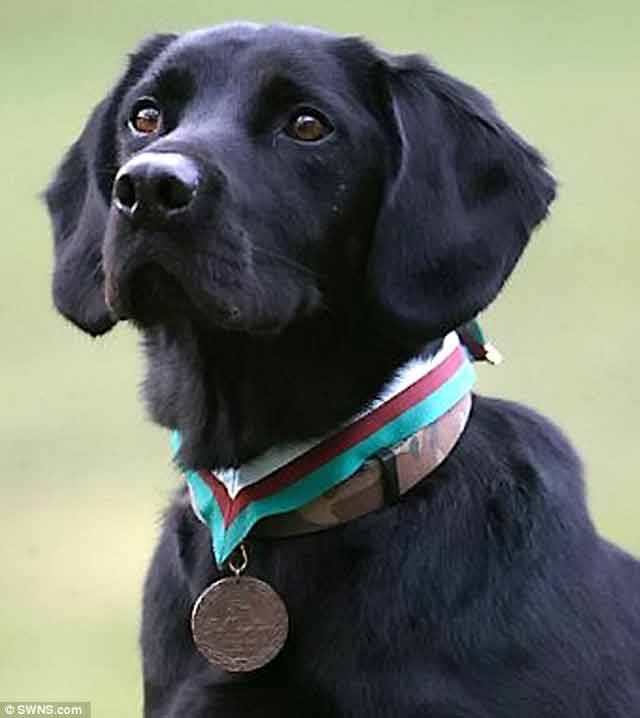 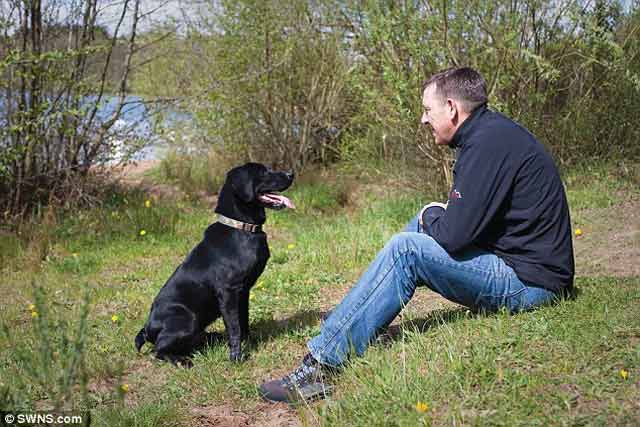 A retired soldier formerly with the British Army found an unusual way to pay homage to the military dog that spent years by his side: By incorporating the dog’s ashes into a tattoo.

The black Labrador named “Treo” spent time as a bomb detection dog in Afghanistan and soon became known as one of the bravest dogs around. After working together for some time, Treo and his handler, Sergeant David Heyhoe, 46, happened to be leaving the military at the same time. So Treo went to live with Heyhoe, but in October, at the age of 14, passed away.

The dog’s death left Heyhoe and his family distraught, and Heyhoe decided a tattoo was in order. But not just any tattoo. The tattoo artist sprinkled Treo’s cremated ashes into the ink he used to draw a paw print and poem.

Heyhoe said he realizes some people may find the idea strange, but also said the tattoo completes him and gave him a sense of peace.

“Over the years we have seen gunfire, death and bomb scares together,” Heyhoe explained. “I’ve been lost without him. Now it feels like Treo is by my side – where he’s supposed to be.”

Treo, who was a decorated military dog who saved many lives, started his service at two years of age after his previous owners were unable to control him.