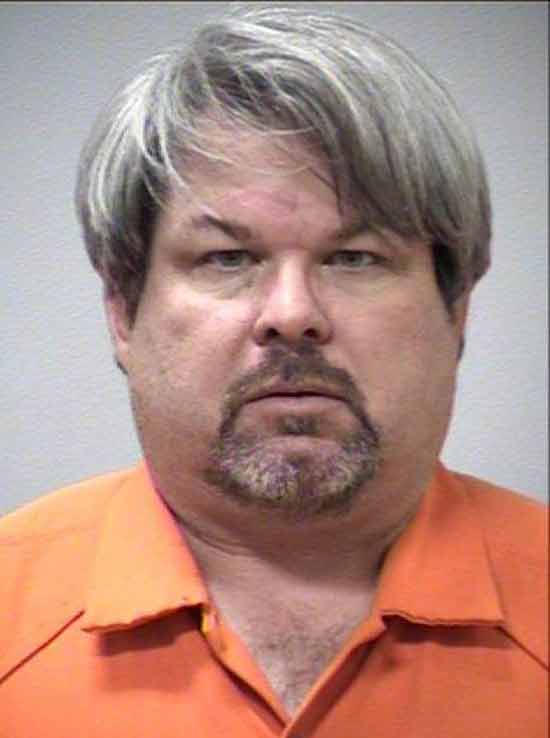 A 45-year-old man is in custody after embarking on a shooting spree in Kalamazoo, Michigan, Saturday night, killing six and seriously injuring two.

Authorities have not indicated a possible motive for the murders, only saying the victims appear to have been chosen at random and picked simply because they were available. According to Kalamazoo Police Chief Jeff Hadley, the suspect, Jason Brian Dalton, had no criminal record or history of violence. In fact, the only thing on Dalton’s record were five minor traffic violations. There was nothing in Dalton’s background “that would lead us to believe he was capable of this type of behavior,” Hadley said, according to reports from NBC News.

Likewise, Joe Sullivan, the chief security officer for Uber, the app-based transportation service company for which Dalton was working, said he passed a background check prior to employment. Sullivan said the company, which is cooperating with authorities, is “horrified and heartbroken” over the ordeal. Reports from local news station Wood TV, indicate Dalton was actually taking fares – and driving erratically – in between shooting his victims.

The first shooting happened around 6 p.m. Witnesses say a man who they now believe to be Dalton circled the block before stopping to ask the victim, who was standing outside of her home with three children, about her name. After the query, Dalton opened fire, striking the woman several times. The children were uninjured, and although the woman survived, she remains in serious condition.

Nearby neighbor James George, 17, heard the gunshots and looked outside to see Dalton’s car driving away and the victim lying on the ground. George believes Dalton’s aim was “to kill.” 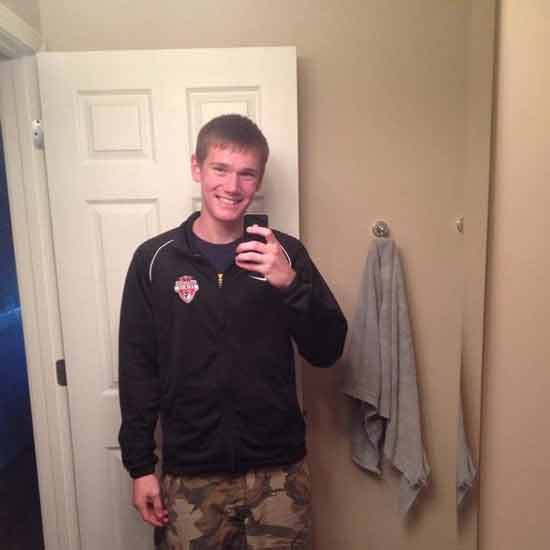 A little over three hours later, Rich Smith, 53, and his 17-year-old son, Tyler, were looking at cars at a dealership when Dalton pulled up and began shooting, killing both the father and son.

A few minutes later, at a nearby Cracker Barrel restaurant, Dalton approached two vehicles in the parking lot, briefly spoke to the individuals in the vehicles, then “unloaded his weapon into both cars,” according to Kalamazoo County Undersheriff Paul Matyas. All six of the occupants were struck, and all but one – a 14-year-old girl – died.

The teen girl, whose name has not been released, was rushed to the hospital. Medical staff later pronounced her brain dead. Then, more than an hour later, in what some are calling nothing short of a miracle, minutes before doctors were getting ready to harvest the girl’s organs for donation, the girl squeezed her mother’s hand, indicating that she was not brain dead after all. 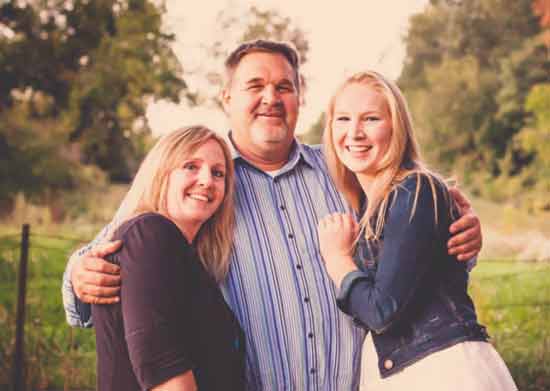 The girl then continued to squeeze her mother’s hand several more times, was subsequently taken into surgery, where she remains in critical condition. Lt. Dale Hinz, with the Michigan State Police, called the girl’s story “an absolute miracle.”

Nearly seven hours after the first shooting, Dalton was apprehended after authorities located his vehicle via video surveillance. A semi-automatic handgun was found to be in Dalton’s possession during the arrest.

Authorities believe Dalton, a father of two who has been married for more than 15 years, acted alone and the public is no longer in danger.

Dalton remains in police custody and is expected to be charged Monday.