Apple, FBI duke it out in court of public opinion 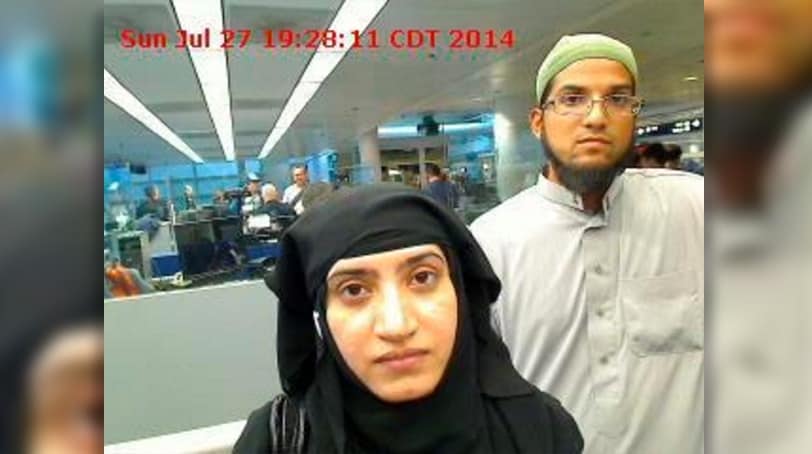 Seeking to unlock the smart phone belonging to two terrorists who carried out a deadly attack in San Bernardino in December, FBI Director James Comey wrote a response to Apple’s public protest, saying the agency isn’t looking for a master key to all iPhones.

Comey’s litigation also isn’t aimed at setting a precedent or sending a message, the FBI director wrote, it’s about getting the phone unlocked so investigators can pull any new leads in the shooting carried out by Syed Rizwan Farook and his wife, Tashfeen Malik.

The couple killed 14 people and injured 22 others during a holiday party at a government services building where Farook was employed, many of his co-workers were reportedly among the victims.

“We owe them a thorough and professional investigation under law. That’s what this is. The American people should expect nothing less from the FBI,” Comey wrote.

Apple CEO Tim Cook on Tuesday released a statement saying the tech company planned on resisting an order from a federal court judge to disable the feature on Farook’s government-issued iPhone 5c which deletes all device data after 10 failed password attempts.

This would allow the FBI to use a technique known as brute-force cracking, a method which uses a computer program to repeatedly guess at a password until the right one is used.

Apple claims the software doesn’t exist and creating it would introduce a backdoor into its mobile operating system that could jeopardize the security and privacy of all iPhone users.

Comey said that because technology is rapidly evolving, such a backdoor would soon be rendered obsolete.

“We simply want the chance, with a search warrant, to try to guess the terrorist’s passcode without the phone essentially self-destructing and without it taking a decade to guess correctly,” Comey wrote. “That’s it. We don’t want to break anyone’s encryption or set a master key loose on the land.”

Comey appealed to the public, writing that the American people should understand the need for balance between privacy and public safety.

Soon after discovering Farook’s phone, investigators were able to reset the iCloud account, which only contained data up to Oct. 18, almost two months before the shooting. Authorities believe additional data on the iPhone could generate more leads.