Jealous over newborn, man tries to shoot wife as she breastfeeds baby 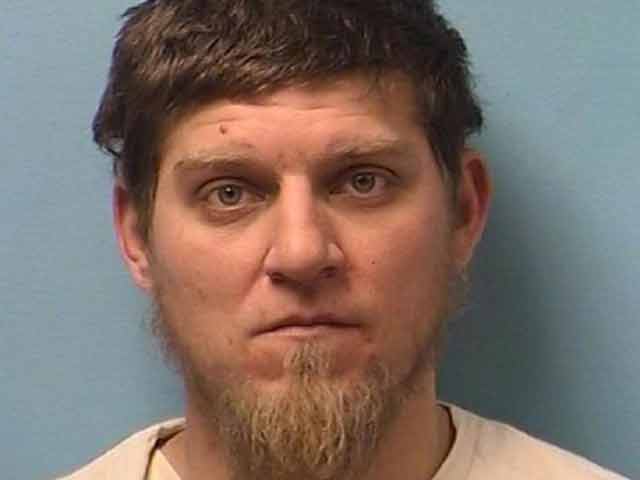 A man apparently jealous over the time and attention that his wife was giving to their newborn baby sought to put an end to his problem by shooting his wife, recent charges filed in a Stearns County, Minnesota, court revealed.

Nicholas George Lehmeier, 28, was charged with second-degree assault with a dangerous weapon, which is a felony, for aiming a 12-gauge shotgun at his wife last summer and pulling the trigger as she breastfed the couple’s 4-month-old baby.

It’s unclear if it was due to a malfunction or operator error, but the gun did not fire. Frustrated, Lehmeier then retrieved a handgun and said to his wife “one bullet is all I need to end this” as he then aimed the handgun at the woman, who was still holding the infant. Fortunately, Lehmeier opted to shoot out of a window, instead of shooting his wife.

The woman went to the sheriff’s officer earlier this month to report years of abuse, which she claims she has always been too afraid to report. She alleges that Lehmeier dished out years of physical and emotional abuse, even raping her while telling her since they were married, she was required to have sex with him.

The couple, who have been married for more than a decade, have five other children in addition to the baby, but the children were all removed from the home after Lehmeier was charged and subsequently convicted of assaulting their 7-year-old. The shooting incident occurred on the same day the couple was first allowed to bring the baby home.

If convicted, Lehmeier could spend up to seven years in prison and/or pay a $14,000 fine.