State has 4,000 unclaimed medals in storage from Civil War 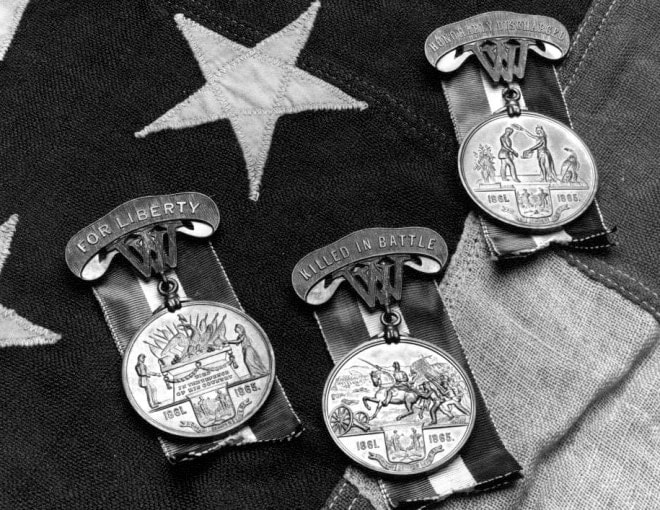 The medals, crafted in New York in the 19th Century, come in three grades. (Photo: WV Dept. of Archives and History.)

West Virginia had a huge stockpile of medals minted in 1866 but is still looking for the descendants of many men who never claimed their “tokens of respect.”

Honoring Union soldiers who fought for the state to include African-Americans of the 45th Regiment of USCTs, the medals were designed on a pattern used by similar decorations issued to Ohio veterans and British medals issued after the Crimean War.

Commissioned by then-Governor A. I. Boreman, 29,099 of the medals were made in three designs: enlisted men who received one with the banner “Honorably Discharged,” those lost in the war marked “Killed in Battle,” and for officers and soldiers who had died of wounds or disease marked “For Liberty.”

In all versions, the medals carry a red, white a blue ribbon that has aged over the centuries, the words “Presented by the State of West Virginia” and a WV insignia. 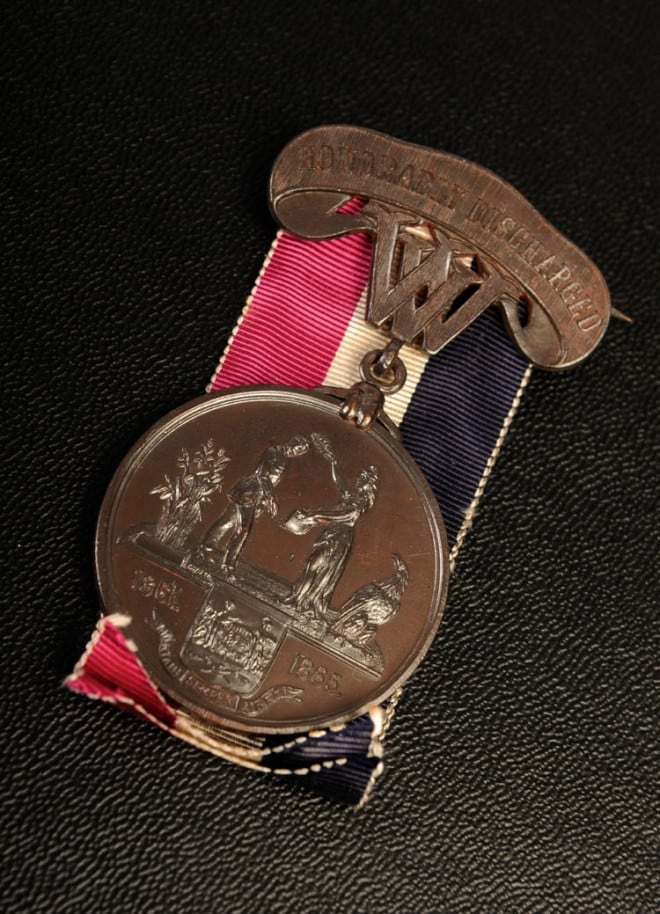 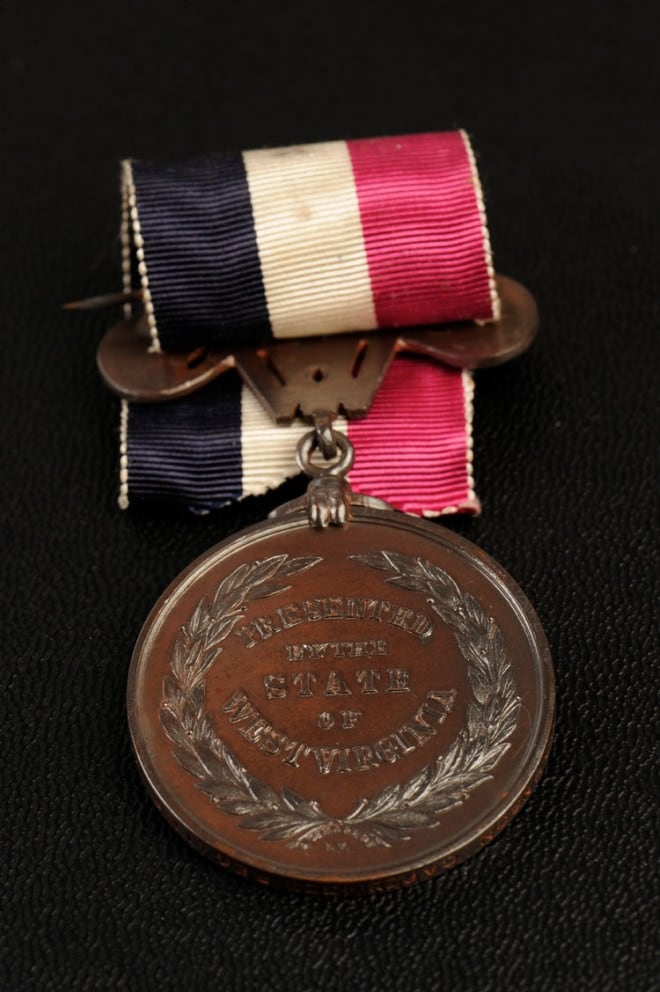 Although most were issued through veterans groups just after the war, the West Virginia Department of Culture and History’s Archives and History Library has held on to thousands that were never claimed for generations. By 1982, the agency still had 5200 stored in their original cardboard boxes.

Today, archive officials advise Guns.com there are some 4,000 still on hand waiting for anyone who can establish a line of descent from the men who earned them to take these now 150-year-old medals into custody. Claimants can send copies of heirloom birth, death, marriage, will, deed, military, census or Bible records, etc. as well as other documents such as old letters, diaries, marriage announcements and obituaries.

“The medals represent an important part of the state’s history but more importantly they are part of the heritage of the heirs of the West Virginia troops represented in this list of Union veterans’ names,” advises the Archives.

To browse the list for an ancestor and find out more about providing documentation to claim his medal, visit the website set up by the state specifically for the purpose.