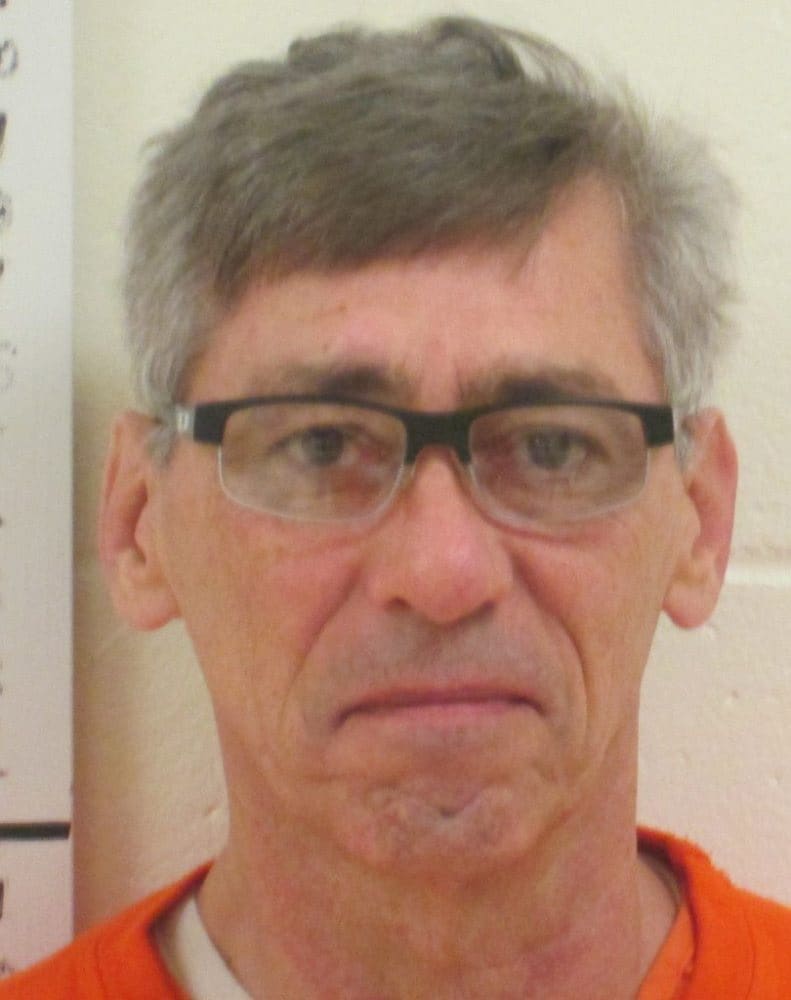 A federal jury convicted a New Hampshire man of trying to kill his wife during a home invasion shooting.

Gregory Owens, 59, was found guilty of interstate domestic violence and discharging a firearm during a crime of violence, the Justice Department announced Tuesday.

Owens tried to kill his wife on Dec. 18, 2014, with a 9mm pistol when she was staying overnight at a friend’s house in Saco, Maine. During the home invasion, he shot his wife and the man who owned the home, the Justice Department said. Both survived the injuries.

His ex-wife, Rachel Owens, still has a bullet lodged in the back of her head from the shooting, has a metal rod in one leg, and struggles to use her right arm, according to a report by the Portland Press Herald.

She was shot three times while staying at Steve and Carol Chabot’s home in Saco, which she was visiting as she grappled with rapidly advancing early dementia, the newspaper reported.

“They did their job the way they were supposed to do it. They did a great job,” Rachel Owens said of the jurors after the verdicts, the newspaper reported. “I nearly died.”

The newspaper reported that Owens was a retired Army sergeant major and sniper-trained marksman.

He faces up to 20 years in prison for interstate domestic violence, and no less than 10 years and up to life on the firearm charge.  He also faces a $250,000 fine on each count.