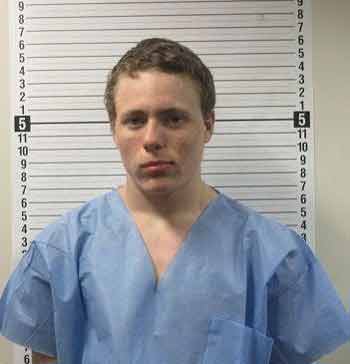 A 10-year-old girl was found dead Sunday afternoon in Bay County, Florida, and now her brother, a 15-year-old with three prior felony convictions, is charged with her murder.

The father of Izabella Heffernan, 10, called the police Sunday morning when he realized his daughter was missing. The father told the 911 dispatcher he had last seen his daughter the previous night, around 11 p.m. She was asleep in her bed at the time. The following morning, around 5 a.m., when he looked in to check on her, she was gone.

Bay County Sheriff Frank McKeithen said in a press conference, early into the investigation one of the Izabella’s brothers, Fredrick Matthew Lochridge, 15, became a suspect in the child’s death. Lochridge later admitted to shooting the girl with a .22-caliber rifle sometime after 3 a.m., but did not admit to malicious intent and gave authorities three different versions of what happened.

Lochridge first said he shot her after mistaking her for a deer, but then later said he accidentally shot her after believing someone was attacking her. Lastly, he told investigators he accidentally shot her in the chest while showing her how to use his rifle. The teen added that once he shot her, she began to make gurgling noises. “I didn’t know exactly how to deal with that, so I shot her again,” he told authorities.

The report indicates that after Izabella was killed, Lochridge then removed her clothing, cleaned her body, and dressed her in a white dress before carrying her to the field where she was later found. He also hid the rifle, but later told authorities where it could be found. 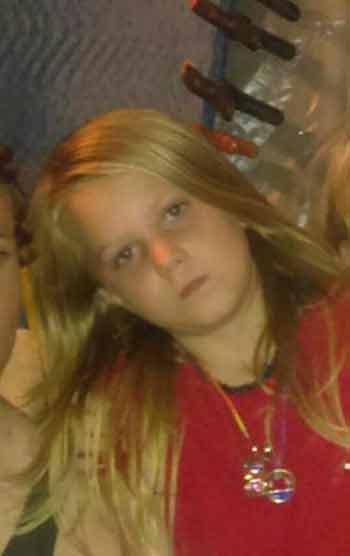 McKeithen said at this point, they are not ruling out the possibility of a sexual assault. The sheriff provided limited details of their dealings with Lochridge, but noted he is “not a typical 15-year-old.”

“It was like talking to a 30-year-old murderer,” McKeithen said of the interviews with Lochridge.

McKeithen also said that even the teen’s father immediately knew something was awry when he discovered Izabella was missing and suspected Lochridge was somehow involved. In fact, authorities later learned the father had actually detained Lochridge with handcuffs.

Lochridge, who already has three prior felony convictions, one for possession of a firearm on school property and two for burglary, was charged with an open count of murder. According to McKeithen, the State Attorney’s Office will push for the highest possible charge and Lochridge will be tried as an adult.