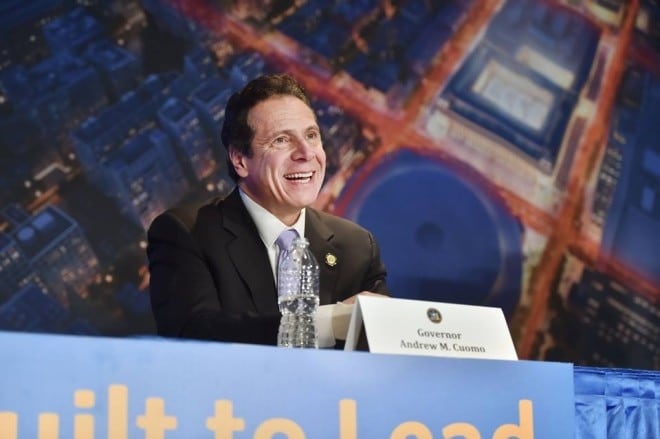 The New York Rifle and Pistol Association is winding up a three-year court battle to overturn the state’s draconian gun control law by declining to submit the case to the nation’s high court.

The National Rifle Association’s 40,000-member affiliate in the Empire State on Thursday announced they would not seek Supreme Court review of the U.S. Second Circuit Court of Appeals’ decision in NYSRPA v. Cuomo due to the recent and unexpected death of Justice Antonin Scalia.

“Justice Scalia was the author of the Heller decision and was a staunch defender of the right to keep and bear arms. Unfortunately, with his passing, it is likely that there are, at most, only four justices committed to a proper understanding of the Second Amendment,” wrote Jay Porter a constitutional lawyer working on the case.

In Porter’s judgement, after consulting with other legal counsel, the risk outweighs any possible reward.

“Given what we know or believe about the current makeup of the Supreme Court, the best case scenario would be a 4-4 decision, which would result in the Second Circuit’s decision being affirmed,” he said. “Accordingly, at present, there is no chance of reversing the Second Circuit’s decision upholding New York’s gun ban on safety enhancing features and life-saving standard capacity magazines.”

Worse, pressing the matter with the current court make up could jeopardize other gun rights cases.

“There is, however, a very great risk that, in the absence of Justice Scalia’s influence, a majority could in fact vote to affirm the Second Circuit case, which would result in binding Supreme Court precedent and create a potentially insurmountable obstacle to the practice and enjoyment of those rights elucidated in the Heller decision,” Porter explained.

Originally brought in District Court in 2013, Chief U.S. District Judge William M. Skretny declared the SAFE Act’s provision prohibiting gun owners from loading more than seven rounds in a 10-round magazine was unconstitutional but upheld the majority of the SAFE Act’s other tenets.

The case had been the banner cause for the NYSRPA, with over $450,000 in legal fees spent by 2014 alone, and the organization saw its membership double during the course of the suit.

Porter advised they “are eager and ready to reengage in this fight. And we will do so at the first opportune moment,” hinting that litigation may be reinvigorated after the court gets a new Justice who is seemingly pro-Second Amendment.

But for now, without filing a petition to the Supreme Court, the SAFE Act will remain the current law of the land in New York.