Colt M16 found on side of road gets fast reunion 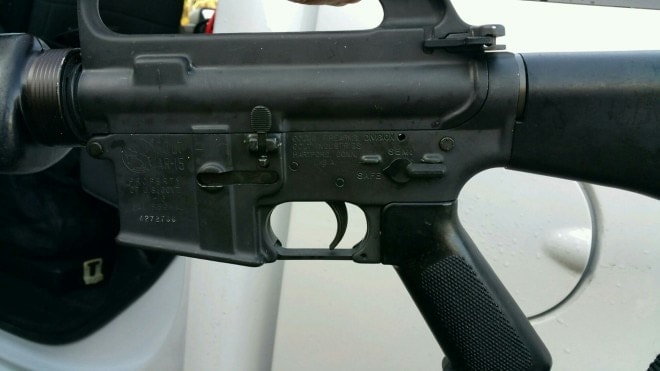 “In about 5 minutes we found the ‘owner’ and he was already about to vapor lock.”

A gun forum dedicated to NFA firearms topics had a poster this week who went the extra mile to try and reunite a lost M16 with its law enforcement agency.

A post Tuesday on Subguns.com entitled, “Colt M16 found on side of road this morning” related the tale of a lawman who was called to the scene by a deputy of another agency after a motorist spotted a rifle barrel sticking up out of a ditch. Upon arriving, the gun was observed to be made from a vintage Colt 604 upper, newer Colt-made M16 lower with U.S. Government markings, and a semi-auto fire control group.

On the buttstock was a stenciled “38” rack number. 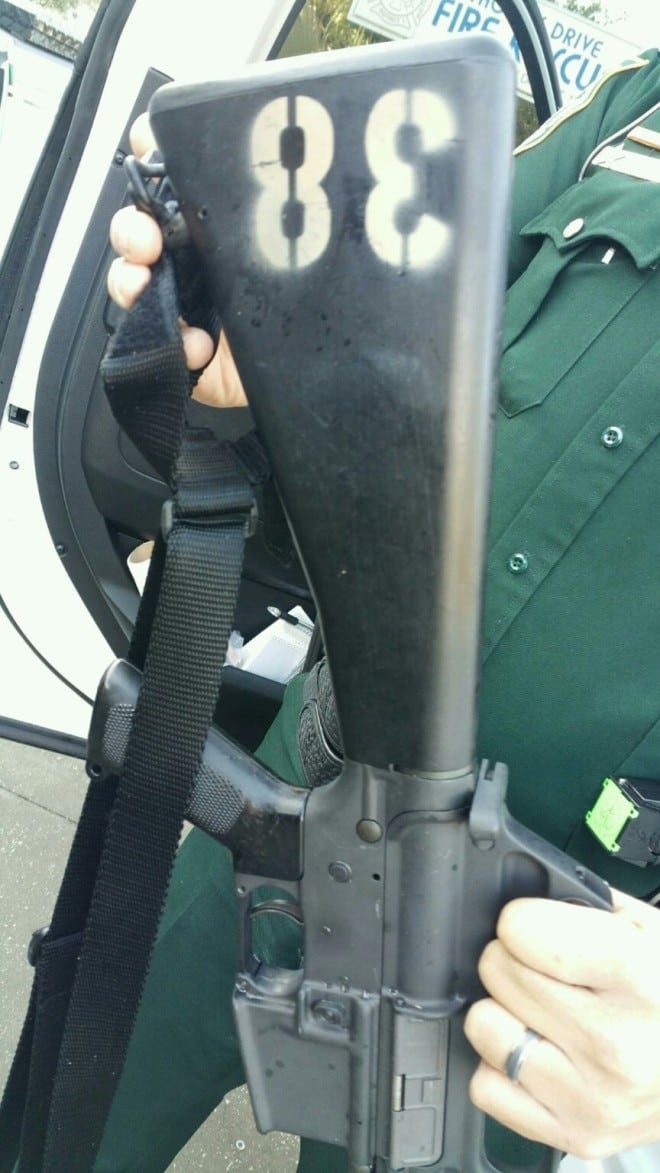 “I knew this belonged to a cop. I also knew he was sweating something fierce right now,” wrote the poster.

The solution was to make some phone calls to area Highway Patrol who work the region and sure enough, “In about 5 minutes we found the ‘owner’ and he was already about to vapor lock.”

Apparently the trooper had left the rifle on the roof of his Charger and it got slung off in a corner.